After Bigg Boss 11 winner Shilpa Shinde, her inmate Arshi Khan is all set to join politics. It has to be recalled that a few days ago, Shilpa joined the Congress in the presence of its Mumbai unit chief Sanjay Nirupam. She will be contesting in the upcoming Lok Sabha election on a Congress ticket in Mumbai. The Bhabiji Ghar Par Hain actress was even trolled for joining politics. Now, Arshi will be following in Shilpa's footsteps.

Post her Bigg Boss stint, Arshi appeared on a couple of popular shows on Colors TV. She was seen gracing a few events. Recently, she even bagged the Top Entertainer' award at the Global Peace Conference. The self-proclaimed seduction queen also emerged as the most Googled entertainer in India, after Sunny Leone!

Well, it has to be seen what the viewers have to say regarding her entry in politics. 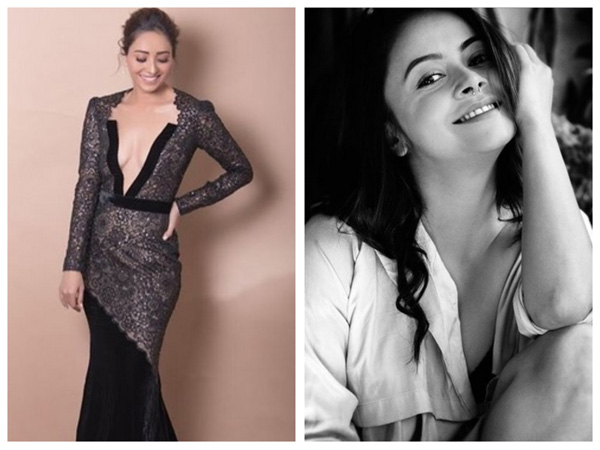