Kapil Sharma and Sunil Grover are the most popular comedians in the television industry. Recently, Sunil Grover opened up about his struggling days. He made the startling revelation that he earned as little as Rs 500 a month during his initial days. He even added that he was replaced in a television show. Now, Kapil Sharma, who is one of the highest paid celebrities in the television industry, made shocking revealtions about his work and first paycheck.

In the latest episode of the show, which had Khandaani Shafakhana stars Sonakshi Sinha and Badshah as guests, Kapil revealed that his first paycheck was of Rs 1500.

Kapil also added that when he was not doing shows, he used to work in a printing mill, where they used to print on fabric. Archana Puran Singh, who often targets Kapil, didn't leave a chance to troll him. She said that now the same Kapil is printing notes. Upon hearing this, Kapil said that it is all by god's grace.

Khandaani Shafakhana's Badshah, who is known for his tracks like DJ Wale Babu, Desi hiphop, Wakhra swag and others, also opened up on his first salary on the show. He revealed that he was paid Rs 300 for his first rap.

It has to be recalled that Kapil is the only television celebrity who appeared on the Forbes India Celebrity 100 list continuously for four years. He was out of the list last year, after Firangi bombed at box-office and his show went off air. The actor-comedian has got a new lease of life with the second season of The Kapil Sharma Show, which is being produced by Salman Khan. The show has been doing well on the TRP chart.

Recently, there were also reports that Salman had warned Kapil not to do anything silly and to stay out of controversy. A source close to Sony TV told IBT, "The show is doing really well. It is getting good TRP now. Salman has strictly told Kapil not to do anything silly ever again. Of course, Kapil cannot afford to risk losing a producer like Salman."

Kapil and Ginni Chatrath are expecting their first baby. Currently, the couple is in Canada for their babymoon. 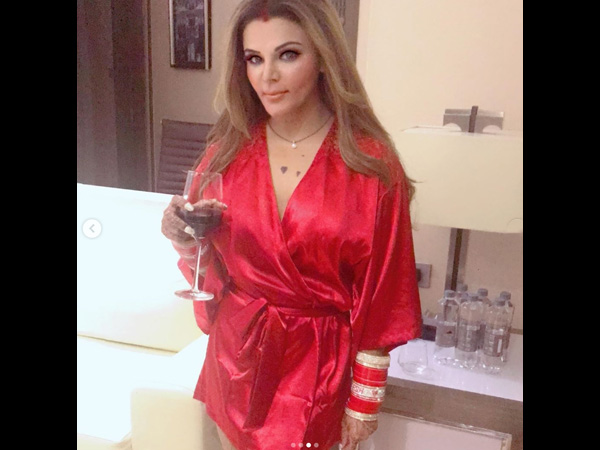