Bigg Boss 'Tedha' has made history already. The season's soaring TRP's prove that the show is an audience favourite. One thing that still remains constant is the most awaited Weekend Ka Vaar episode with host Salman Khan. In yesterday's Bigg Boss 13 episode, we saw, Kartik Aaryan, Ananya Panday and Bhumi Pednekar promoting their upcoming film Pati, Patni aur Woh. Salman Khan along with the three actors was also seen playing fun games and shaking a leg to the beats of various songs from Pati Patni and Woh.

Kartik Aaryan, Ananya Panday and Bhumi Pednekar also entered the house to meet the housemates and made them perform a task 'Kaun hai WOH'.

The trio shared their fun filled experience with Salman and Ananya expressed how, for her, it's been an unbelievable experience one that she always hoped to witness. She revealed that she is a die-hard Bigg Boss fan, and today, she was there making the contestants perform a task, a dream of hers that has come true.

The actress further said, "Watching Bigg Boss is a part of my daily routine. It is mandatory for me to watch the episode while I am having dinner and no one else in the house is allowed to talk when the episode is on air. Mom and me sincerely stick to the TV screen and also discuss the episode. If I somehow miss it, I will make sure I watch it online the next day."

Well, not only that, when Ananya revealed she is a loyal viewer of the show, host Salman didn't let go of that opportunity and he puts her to test. He played a small quiz with the bubbly actress one that will have viewers in splits. Ananya also won the test and Salman had to agree that she indeed is a big fan of Bigg Boss. 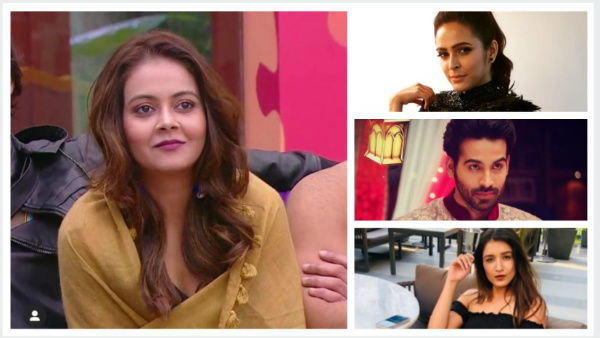