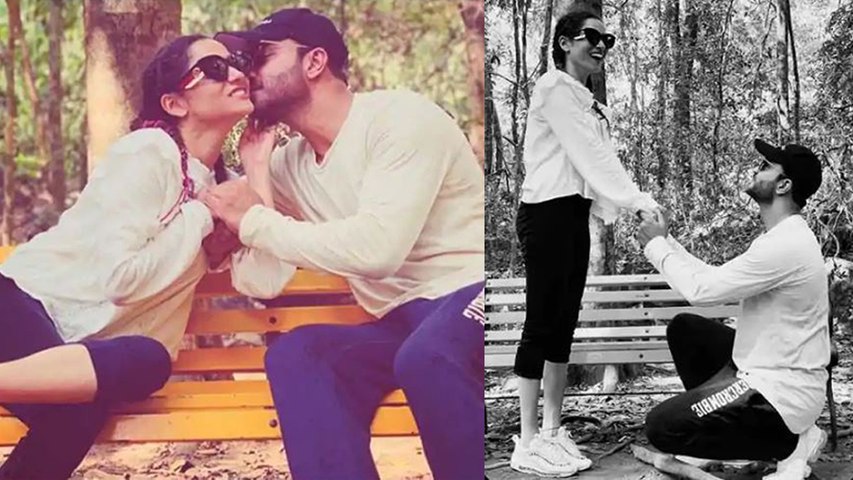 Ankita Lokhande, who became a household name with Ekta Kapoor's show Pavitra Rishta, has been hitting headlines about her personal life. The actress, who was dating co-star Sushant Singh Rajput, is currently in a relationship with Mumbai-based businessman Vicky Jain. Ankita and Vicky were spotted partying together on Ankita's birthday, which sparked rumours of their relationship. Ankita had kept her relationship under wraps for a long time. It was a few months ago that the actress revealed that she is in love with Vicky.

A couple of months ago, the couple attended their friend's wedding. The video of Ankita kissing Vicky and dancing with him had gone viral on social media. Now, the actress has shared a few cute pictures, which makes us wonder if marriage is on the cards!

The Pavitra Rishta actress shared a collage featuring her and Vicky, and captioned, "When a weirdo meets weirdo🥰🥰🥰 @jainvick." In the picture, the couple can be seen colour-coordinated casual pants and white t-shirts.

In another picture, Vicky can be seen going down on a knee and proposing Ankita, while she is seen all smiles. Ankita captioned the picture as, "Blissful 🦋"

Sharing a couple of pictures, Ankita responded to Vicky's proposal. The actress wrote, "I will think about it 😛😛😛😛 @jainvick 😂❤️" So, are they planning to get married?

Well, there are reports that the couple might tie the knot in December. Regarding the wedding, Ankita had told BT, "If it happens, I will let you know and invite you for the wedding. I can't say anything right now, but there are no such plans, yet. I am just focussing on work at the moment." 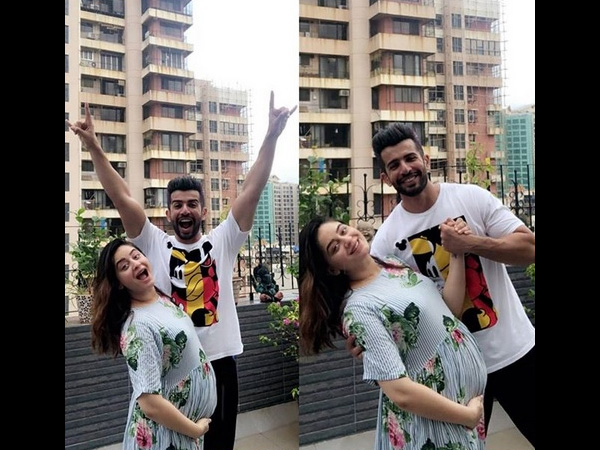 Most Read: Mahhi Vij Clarifies Rumours On Her Infertility Issue; Reveals Why She Planned Baby Late!