Shivangi Joshi and Mohsin Khan are one of the most loved couples of the television industry, all thanks to the show Yeh Rishta Kya Kehlata Hai, in which they play the roles of Kartik and Naira. The viewers love their on and off-screen chemistry. It was said that the couple is dating in real life too. But as per the latest report, it is being said that they are no longer an item!

According to a Spotboye report, the two had broken up recently. It seems that just for the sake of the serial, they continue to present a cosy picture. As everyone is aware, the show is running majorly on their romance, and YRKKH might be affected if they start maintaining a distance and let their personal issues get in the way of their professional career. Hence, the couple might probably be pretending that all is well between them.

It has to be recalled that Mohsin had confirmed dating Shivangi in his statement, a couple of years ago. He had said, "We have been linked to each other ever since we became part of the show but we chose to avoid all those rumours and not let it affect our friendship or work in anyway. In fact, there was nothing to talk about initially, since we were just friends. Our friendship graduated to love only recently."

The duo had attended each other's birthday parties, recently, as well. We wonder what went wrong between them. We hope they sort out the issues and get back together as they make for a perfect couple. 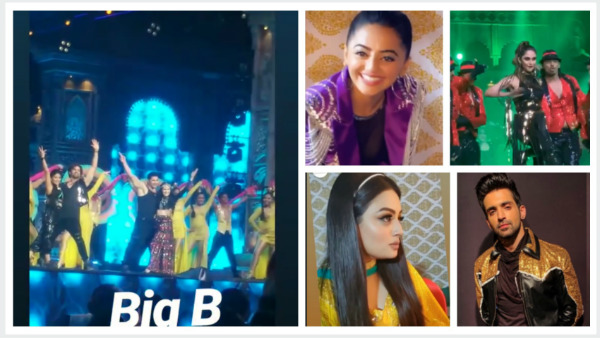