Ashish Sharma, who made his debut in film with Love Sex and Dhoka, and has been a popular name and a heartthrob in the television industry, was recently seen in web series based on Narendra Modi's biopic in which he was seen playing the role of young Narendra Modi. The viewers will see the actor in a bold avatar. The actor will be seen playing the role of a transgender in Khejdi, produced by his own production house. Khejdi is the first movie from India in the space of LGBTQ content driven cinema to get an international release first and then an Indian release. It is all set to release in Thailand on July 18. The trailer of the movie was released recently on JKN Global's YouTube channel.

If we go by the trailer, the film brings forth the tragedy of a transgender trapped in a body! As per the promo, Ashish who plays the transgender is locked at home fearing society. He tells that he wants to be free and live life. It is then shown how he is set free and faces the society. The trailer has already won accolades. We must say Ashish's performance will leave everyone speechless.

A big shout out.

With so much excitement around.The much awaited Khejdi trailer is out. You can catch it onhttps://t.co/sahPm0kIrR

Apparently, Khejdi's story has been adapted from a short story, Sanjha, written by Kiran Singh. Ashish had told SundayGuardianLive, "Her short story was stuck in my head for a couple of years and once I shared it with my wife, we decided that if ever we make a film, this should be our first one. So we worked on the screenplay for about two years."

Regarding preparation for the role, Ashish said, "Preparing for the role was a grueling journey. For about 4-5 months, I had to physically and mentally transform myself. I had to lose my muscles, let go of my masculinity. I lost almost 25 kilos for the part. I was living on liquids for those months. Then to perfect the gestures and postures, I attended very extensive workshops. I took Kathak classes to get more feminine."

Well, we must say it's worth it as the trailer looks impressive! 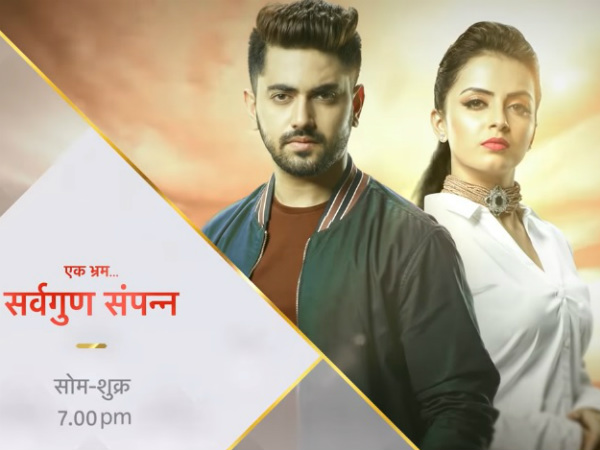