Barun Sobti is one of the most-talented and popular actors in the television industry. Unlike his contemporaries, Barun is quite choosy about his projects. The actor has done a few popular television shows like Shraddha, Baat Hamari Pakki Hai and Iss Pyaar Ko Kya Naam Doon? (Season 1 and 3). He was also seen in Dill Mill Gayye in a cameo. He has also done a few web series like Tanhaiyan and The Great Indian Dysfunctional Family.

The handsome hunk has been paired opposite beautiful actresses like Neha Janpandit (in Sharaddha), Krystle D'souza and Ankita Sharma (in Baat Hamari Pakki Hai), Sanaya Irani and Shivani Tomar (in Iss Pyaar Ko Kya Naam Doon 1 and 3), Surbhi Jyoti (in Tanhaiyan) and Eisha Chopra (in TGIDF). But his jodi with Sanaya and Surbhi clicked more. Check out the pictures.

Barun was a paired opposite Surbhi Jyoti in Tanhaiyan. Barun played Haider Ali Khan, a rich womaniser, while Surbhi played the role of Meera Kapoor, a fashion designer - a carefree and non-judgmental girl, in the show.

They had painful past, which made them connect to each other in the show. Also, their cute nhok-jhok and sizzling chemistry were the major highlights of the show.

The web series, which had nine episodes, was produced by Gul Khan (4 Lions Films) and directed by Gorky. It released on Valentines Day and was the best treat for Barun and Surbhi's fans. It was also the most-watched show on Hotstar.

The Duo Praise Each Other

Barun had said, "It's amazing (blessing) to have a co-actor who is right on the same surface as you are. Both of us neither took our work overtly nor took it easily. We were on the exact same track while shooting." Surbhi too was all praise for Barun and said that he is just so easy, not fussy and had zero requirements.

The crackling chemistry between Sobti and Sanaya resulted in several awards for the best on-screen couple. Barun and Sanaya became a favourite jodi with the fans. They even nicknamed them ArShi (Arnav+Khushi) and SaRun (Sanaya+Barun).

As Barun was gearing up for IPKKND 3, Barun had said that he misses working with Sanaya. He was quoted by DNA as saying, "Sanaya and I are really good friends. As a co-star and for the kind of talented actor she is, I will definitely miss her on the show since our chemistry was highly appreciated. We continue to be good friends after the show, and we do meet often!"

Not just on-screen, they bonded extremely well off the screen too. They, in fact, gave us major friendship goals! They were seen partying together - celebrating birthdays, reunions or festivals - along with their friends.

So, who do you think makes the BEST pair with the birthday boy Barun - Sanaya or Surbhi? Hit the comment box to share your views. 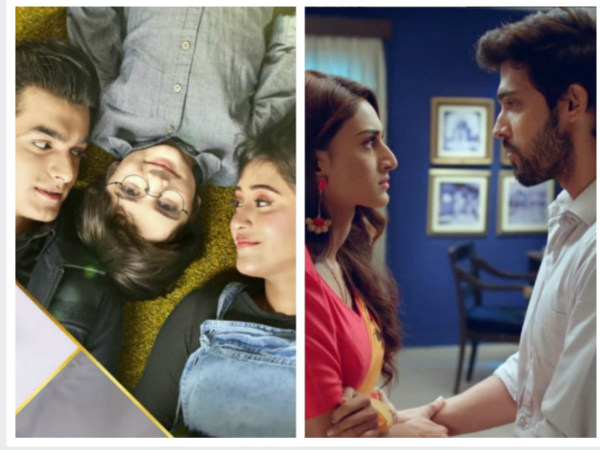