Barun Sobti is one of the handsome actors in the television industry. While many girls fall for his smile, he was behind a girl named, Pashmeen Manchanda! Barun and Pashmeen's love story is the cutest one. The actor met his lady love in school. Pashmeen hails from a conservative Punjabi family. But there wasn't any opposition about the wedding. The duo got married on December 12, 2010, in a Gurudwara. The wedding was a low-key affair and was restricted to only a few family members and close friends. Read on to know more!

Apparently, Pashmeen used to study in all girls school, but got transferred to co-ed in ninth standard, where Barun was also studying. Pashmeen was one of the most desirable girls in the school and Barun was one of her fans!

Pashmeen Had To Leave For Australia

Barun used to find excuses to talk to her. He even used to write poetry to woo her! The two later became good friends. During graduation, Pashmeen had to leave for Australia for further education. This is when both of them realised love for each other.

Barun Stared At Pashmeen When She Went To Drink Water!

Way back in 2014, Barun revealed to Bollywoodlife, "We met in school. She was going to drink water from the tap and I was staring at her. We studied together, and then she went to Australia for further studies for five years. If you go through a long distance relationship and survive it, then you can survive even death. When she came back everyone knew we were going to get married."

The actor also revealed when he decided to marry Pashmeen. Apparently, during one of his visits to Australia, while dining in a high-end restaurant, Barun didn't like the food he ordered for himself. Pashmeen noticed it and immediately exchanged plates. This small gesture won Barun's heart and realised that it's time to propose her for marriage. The moment he popped the question, Pashmeen agreed!

The actor had revealed that he presumed things at times which is what his wife doesn't like in him. She had asked him as to how he can say what she is thinking when she hasn't even told him about it. He had also revealed that whenever they had a fight, his wife is the first one to apologise, even if she was at no fault!

Barun's wife has been very supportive. Considering Barun's female following, when Barun was asked whether his wife ever stopped him from romancing women on screen, Barun said that she wouldn't even believe if anyone shows her his photograph with another woman! 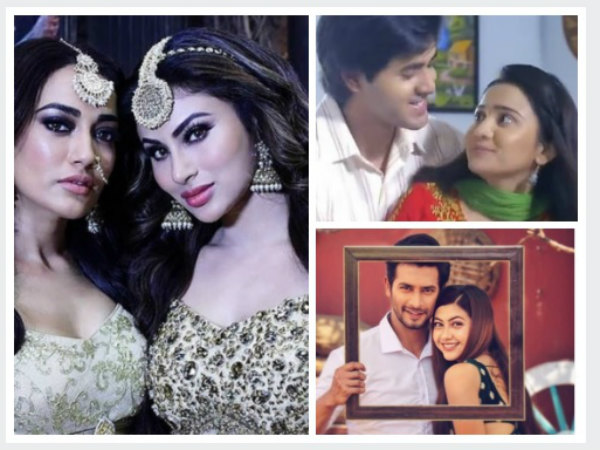