Harshad Chopda is one of the popular and talented actors in the television industry, thanks to his recent show Bepannaah. The actor played the role of Aditya Hooda on Bepannaah and fans loved him on the show. Not just him, his chemistry with the lead actress Jennifer Winget, who played the role of Zoya, was also loved by the fans. The actor not only has huge fan following in India, but also in Thailand. Bepannaah and Aladdin - Naam Toh Suna Hoga will now apparently be aired in Thailand.

As we revealed Harshad is in Thailand and his fans welcomed him in a grand way! Aladdin - Naam Toh Suna Hoga actor Siddharth Nigam accompanied Harshad.

While it was first visit for Harshad, Siddharth is visiting Thailand for the second time. The actors were seen signing autographs, interacting with fans and giving interviews.

Harshad Feels On Top Of The World!

Harshad received warm welcome from his Thailand fans. In an interview, Harshad was asked as to how he felt being in Thailand, he said, "I feel elated, overwhelmed and on top of the world. I have come here for the first time and I don't understand the language but still I understand the feelings, I was very happy."

The Actor Reveals The Challenging Part In Bepannaah!

When asked what was challenging in his role on Bepannaah, he said, "I (as Aditya on the show) was doing a lot of mean things and that too to a woman (to Jennifer aka Zoya). It is most difficult to make such character likable. It was most challenging part to keep that balance and to justify what you are doing because there was a strong reason behind it."

Many Thai Fans Want To Be Harshad’s Heroine!

When said that many of his Thai fans want to be his lead actress, the actor laughed and said, "What do I say, God has been kind." Well, who doesn't want to be his heroine, especially after watching Bepannaah! 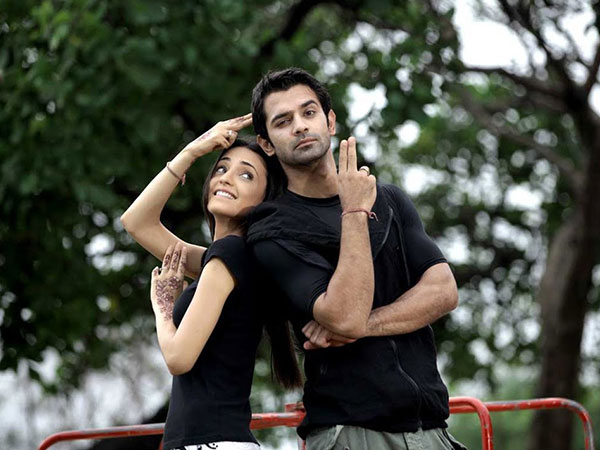