The most-awaited show Beyhadh 2 will soon hit the television screens. Jennifer Winget, who was seen in the negative role Maya in Season 1, will be seen enthralling viewers yet again. Joining Jennifer will be Ashish Chowdhry and Shivin Narang. After Shivin, Ashish shared a picture from the sets. He will be seen donning a salt and pepper look for the show.

Posting the picture, Ashish wrote, "#Day1 of something never done. Something that'll soon be ‘the' one. #MJ #beyhadh2 @sonytvofficial 🎥 #auspicious #happydussehra!!🤘🏻" - (sic)

The viewers are super excited about his look and the show. They wished him the best for the show. A user wrote, "Hottest Dad on and off screen 🔥 wishing my best to you Ashishhhhh ❤️❤️," another fan wrote, "Allll the very best🔥🔥🔥♥️♥️♥️ go kill it!! So looking forward!!⭐️" - (sic)

About his look, Ashish told Bombay Times, "Getting into looks is really fun, as it enhances one's performance, too. I have had my warm-up and consider my new approach as the beginning of my career."

The Actor Shares A Strong Bond With Jennifer

Regarding the show and his bond with Jennifer, Ashish told IANS, "As per choice of role, I take this as a stepping stone in my career for bigger better choices in the future. I'm creatively and confidently excited about 'Beyhadh 2' and I am sure it is going to rock. Jennifer is an intelligent and a very hard-working actor. She is a person I share a strong bond with no doubt and her presence in this project made it easy for me to select this show."

As we revealed earlier, Season 2 will also be a revenge story. The makers had released a promo in which they revealed Maya's craziness. 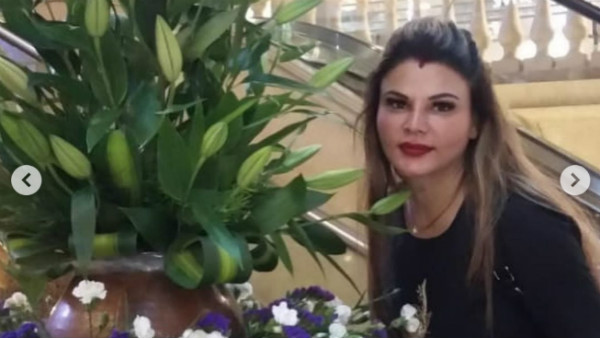