Jennifer Winget is one of the most talented and gorgeous actresses in the television industry. The actress had impressed the viewers with her two unique shows Beyhadh and Bepannaah. In Beyhadh, the actress was seen in never-seen-before role - she played the role of an obsessive love (negative role) and won accolades. Her other show Bepannaah in which she starred opposite Harshad Chopda was also a super hit. Recently, there were reports that the makers of Beyhadh are planning for second season.

It was also said that Kushal Tandon, who was seen as Arjun on the show, was in no mood to do the second season! There were also speculations that the makers might approach Harshad Chopra, owing to Jennifer and Harshad's amazing chemistry on Bepannaah. But nothing has been confirmed yet!

Now, the writer-turned-producer Prateek has confirmed about the show and Jennifer being part of the show at the launch of Sufiyana Pyaar Mera. He was quoted by Tellychakkar as saying, "Who else can play Maya better than Jennifer Winget?"

He further added, "I am ecstatic and totally looking forward to Beyhadh 2 as Beyhadh is my flagship show. Things are now at very initial stages. We are in discussion with Jennifer for her dates, as we all know she is a star and is busy with certain things."

When asked as to when the show is expected to air, he said, "If things fall into place, most probably, by October or November, we can hit the screens." We are sure that fans would be super excited to know about the return of Jennifer with Beyhadh 2! 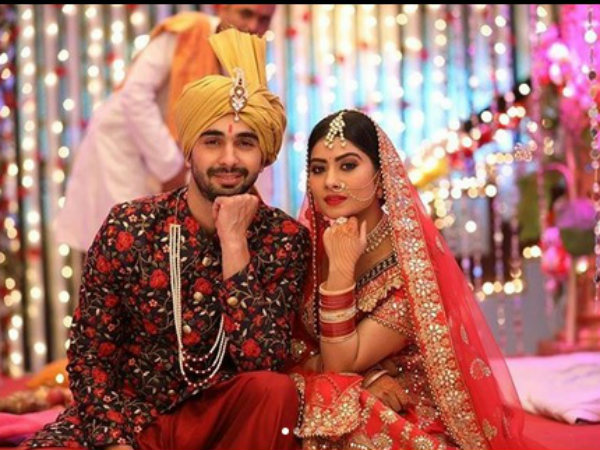 Most Read: Krishna Mukherjee Clarifies Her Statement; Says Yeh Hai Mohabbatein Is NOT Going Off Air At All!