The most-anticipated show of the year, Beyhadh 2 aired on December 2 and has already started garnering appreciation from the audiences. Not just Jennifer Winget, viewers are loving Shivin Narang and Ashish Chowdhry's looks and characters as well. The viewers must be aware that Jennifer is one of the highest-paid television actresses! It is being said that the actress is being paid a hefty amount for the show.

It has to be recalled that during Season 1, there were reports that Jennifer, who was getting paid Rs 80-85K per episode, got a hike as after the show's success, the actress started getting lucrative offers from other channels and production houses. Apparently, her fee was increased to Rs 1 lakh per episode. Now that she is doing Season 2, obviously, her paycheck will be more than Rs 1 lakh.

Now that Beyhadh 2 and the actors are being praised, the question is will it make it to the TRP chart? When asked if the TRPs of the show matter to them, Jennifer told the entertainment portal, "I don't worry about it. The thought is always there in my mind, that whether people will like it or not. But I think if we all give it our best, of course, people will like it. If we deserve it, we will do well."

On the other hand, Shivin said, "Directly or indirectly, we do get affected by TRP. Whenever we make a show, we gauge the audience's response based on TRP because it is directly proportional to the audience liking the show or not. If people don't watch it, we do feel bad." 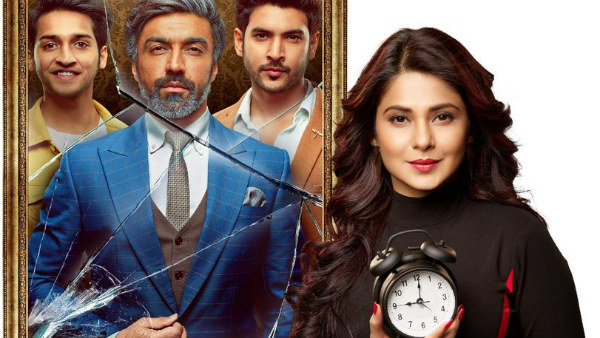 Also Read: Beyhadh 2 Review: Jennifer Winget Is Back With A Bang; Fans Give Thumbs Up To The Show