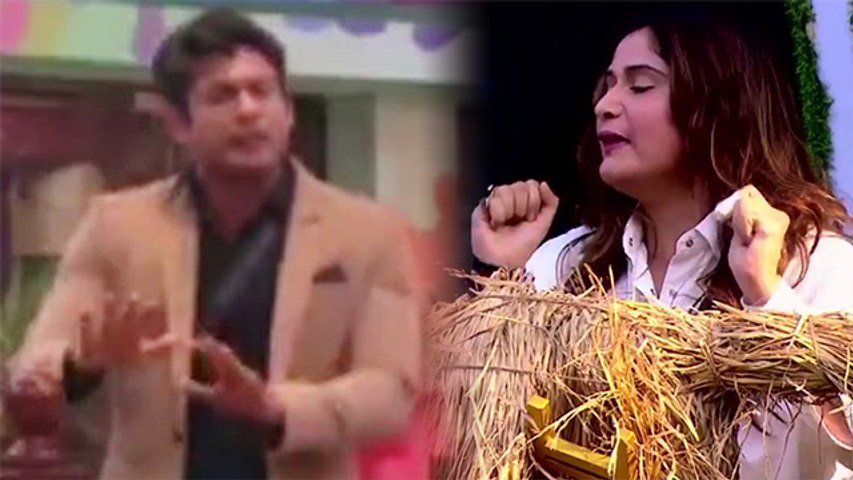 In the latest episode, the viewers witnessed Bigg Boss 13 contestants Rashami Desai and Siddharth Shukla recreating a romantic scene from Dil Se Dil Tak while Shehnaz Gill directed it. Later, Mahira Sharma and Vishal Aditya Singh too recreated the scene under Paras Chhabra's direction. Meanwhile, during Bigg Boss nomination task, Aarti Singh nominated Paras and the duo had a heated argument. She was seen saying mean things about him and he too did the same. Paras commented on Aarti's undergarments lying around the place for a few days. This didn't go down well with Aarti. She was hurt as her good friend Siddharth didn't support her and confronted him about the same. But this led to a major argument between the duo and Aarti suffered a panic attack.

Is Siddharth Rude Or Aarti Overreacting?

When Asim Riaz blamed Siddharth for Aarti's worsening health, Siddharth told Asim that he is not here to babysit anyone. While a few people slammed Shukla for being rude to Aarti and not supporting her, when she was always by his side; many felt Aarti was overreacting and faking it. Take a look at a few comments.

"#AartiSingh is fake, drama queen & very irritating. She has done nothing but add the fuel here & there, therefore she's well known as Confused Person. She has no issue with anyone, even then she has to get into other matters for getting attention."

"I dont how it was #SiddharthShukla 's fault. Matlaab Aarti said all bad stuff to Paras, then Paras said confused confuses and she took a problem with that. And then says Sid should stand up for her. When both are wrong by saying? #AartiSingh #ParasChhabra."

"I don't understand what's wrong with the people in #BB13 first they all say not to get in arguments that don't concern them, then they all say they can take their own stand, and #AartiSingh specifically said she's playing individually then how's @sidharth_shukla the bad guy here?"

"#AartiSingh was in bottom two in last wkw. Now she's NOMINATED again. This "ANXlETY" attack has nothing to with what #ParasChhabra or #SidharthaShukla said to Aarti. Think before feeling b@d for that snake Aarti. She always bites #RashamiDesai. #BB13 #BiggBoss13."

"#AartiSingh said so many times in front of sid meri game tujse suru hoti hai & tujse khatam still if that guy doesn't care about her that's sad. I heard she had bad breakup 2 years ago & since that she is having anxiety attack. Don't trust that much someone in life #BigBoss13."

"Ouch, @sidharth_shukla just said, "Maine kisi ko godh thodi liya hai yahan" when he got to know that #AartiSingh had a panic attack cuz he didn't take a stand for her. Damnnnnnn, son! #BiggBoss #BB13."

"I am a #Shukla fan but the way he said mean stuff about #AartiSingh and was so rude to her...Damn boy that girl stood up with you from day 1 if she is expecting something from you it's not wrong...Learn to be a friend."

Meanwhile, as per the latest report, Aarti, Paras, Mahira Sharma, Shefali Jariwala, Shenaz Gill and Hindustani Bahu are nominated for this week's eviction. 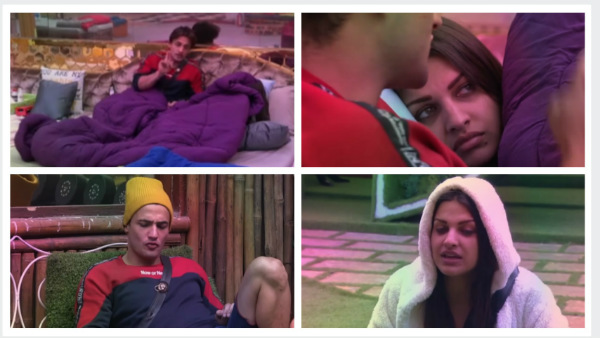