In the recent promo of Bigg Boss 13, Salman Khan was seen questioning Arhaan Khan about his whereabouts and asking about his family members. While the Bigg Boss promo was not clear, it indicated that the actor is married and has a kid, which Rashami Desai wasn't aware of. She was shocked when Salman mentioned the word 'kid'. Apparently, Arhaan is misusing Rashami's savings and she is unaware of the same!

A source close to Rashami revealed to Pinkvilla that Rashami trusts Arhaan completely and before she went to the Bigg Boss 13 house, she gave him full access to her bank accounts, house and almost everything else. It seems that Arhaan has been misusing her money, using up her savings and Rashami is clueless about all these as she is inside the Bigg Boss house.

‘His Family Members Have Started Staying At Rashami's House’

An insider was quoted by the entertainment portal as saying, "Not just that, he started living at her house ever since she went inside. Now, after his re-entry, his family members have also started staying at Rashami's house. All this is happening while Rashami is completely clueless about it. Her close friends and family members are witness to the whole tamasha happening but their hands are tied."

Looks like Salman got to know about the same and since he knows Rashami since a long time, he wanted her to know what Arhaan has been doing behind her back. This is why he lashed out at Arhaan asking about his family members.

The source further added that all this engagement and marriage proposals are all fake! Well, this is quite shocking. It has to be recalled that actress Amrita Dhanoa had recently filed a police complaint against him for not returning her money. She has also accused him of cheating on her several times while they were in a relationship. Amrita also felt that he was using Rashami and his relationship with her is just drama! So, was Amrita right about Arhaan?

Well, it has to be seen what all will be revealed about Arhaan on the controversial reality show. 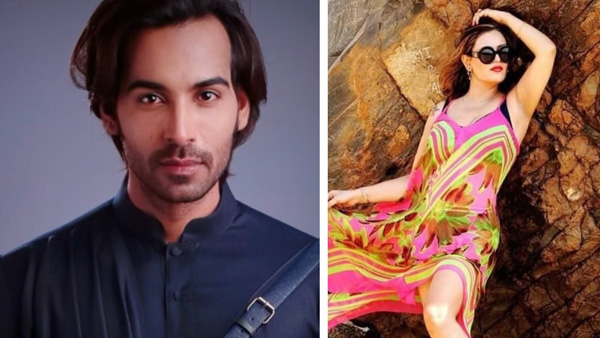 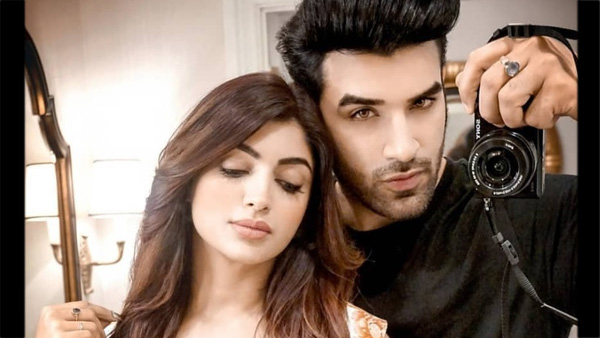 Also Read: Bigg Boss 13: Paras Chhabra's GF Akanksha Is Irked; Says He Has Made Their Relationship A Joke On TV