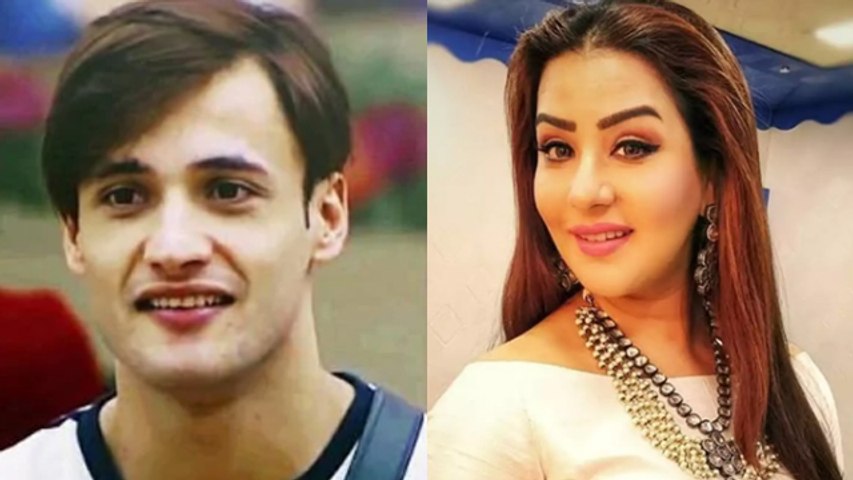 Bigg Boss 13 has been creating a huge buzz. The show has garnered good TRPs and is considered as one of the best seasons. Siddharth Shukla, Paras Chhabra, Rashami Desai are considered as a few strong contestants. Not to forget Asim Riaz, who has been winning hearts from the beginning! As per a social media snippet, the Kashmiri model broke ex-Bigg Boss winner Shilpa Shinde's record, all thanks to his fans as they trended #UnstoppableAsim and it crossed over one million tweets!

Asim has won hearts with his clean game. The Kashmiri boy has been playing extremely well and is quite honest, which is the main reason viewers love him. Several celebrities and ex-Bigg Boss contestants like Pritam Singh, Prince Narula, Yuvika Chaudhary, Mahhi Vij and even Shilpa Shinde herself are seen supporting him.

Coming back to the trend, Asim's brother Umar Riaz tweeted, "More than one million tweets worldwide. This guy is surely winning hearts. You cant be more happy in life when you cross your own limits. Nothing stopping you bro 💪💪 @imrealasim #UnstoppableAsim."

BiggBoss CRITIC 🔰 tweeted, "Exclusive !!! #AsimRiaz becomes 1st Contestant of #BB13 to get Trended with 1 million tweets after #ShilpaShinde #UnstoppableAsim Crossed 1 Million tweets ! Ret if you believe he can win #biggboss13."

Fans Happy With The Trend

Fans were happy with the trend. A fan (Shinchan) wrote, "1M tweets isn't a small thing, I'm so happy for Asim :') #UnstoppableAsim," and Sourav77a tweeted, "#Asim always inspires me to never feel intimidated by big names out there, khud pr Biswas k sath we need to get out there and prove our Worth. 🔥" 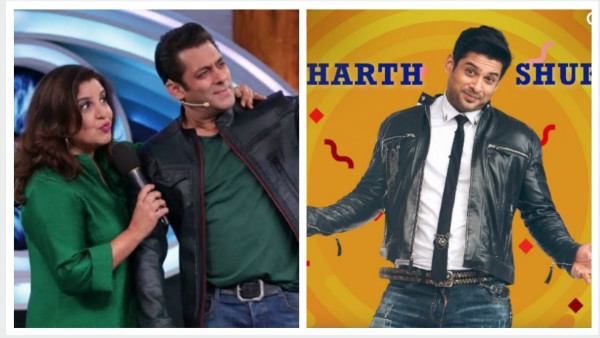