For the contestants, the first week inside the Bigg Boss 13 house has been a tumultuous ride with many connections being formed and many broken. After a strenuous luxury budget task, the housemates are looking for some relief, but a googly thrown at them by Bigg Boss changes the atmosphere of the house.

Following the fierce battle that ensued over the queen's title, the housemates wake up to the song 'Lift Karade'. Connecting the song to Shefali's intentions of lifting herself as the queen of the house, the contestants begin their day with a discussion about her. Rashami and Siddharth's relationship seems to have turned a new leaf as they indulge in a fun banter over household chores.

Soon after, Mahira and Shehnaz get into a heated conversation over Paras. So much so, that Shehnaz pulls him into the conversation and asks him to choose between them.

Devoleena and Siddharth get into a spat after the latter makes a sharp comment over actors making a choice of participating in Bigg Boss because of lack of work. Devoleena counters Siddharth's comments and gets back at him.

As the day progresses, Bigg Boss asks the contestants to gather in the garden area. Bringing in a major twist in the nomination procedure, the girls now get an opportunity to nominate the boys. Getting as shrewd and direct as one can imagine, the girls hand over a black ring to the boy they no longer want to see inside the house. Fueled by accusations and disagreements, the nominations intensify.

What lies ahead for the Bigg Boss contestants as the first week wraps up? 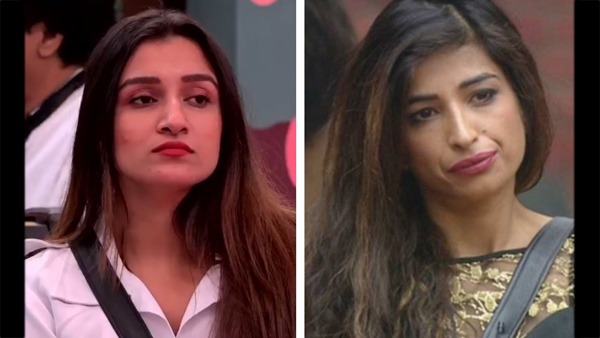