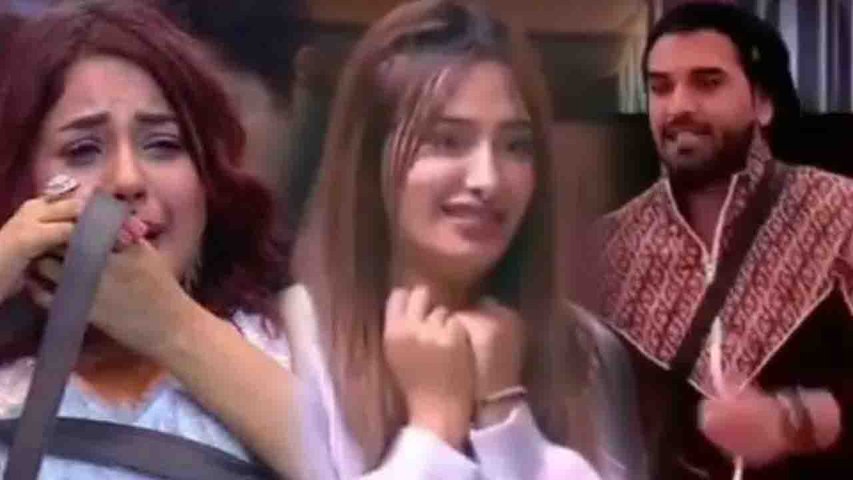 Each day, a new 'Mudda' arises where the house has seen fights on 'Chai', 'Aata', 'Milk' and 'Rotis', but today's 'Mudda' was over 'Bartan'. Surviving without a captain, the housemates of Bigg Boss 13 have divided their duties amongst each other as per their convenience. But clearly, it's not working in their favour as they continue facing problems with daily chores like dishes and hygiene. Vishal and Shefali Bagga get into an ugly fight when Vishal is questioned for not washing the utensils used for making tea. He claims it's Shefali Bagga's responsibility and she has slacked. Shefali Bagga lashes back at Vishal for blaming her and states that she has done her duty as assigned. Later, Bhau tries to convince Shehnaz that Shukla is not a good person as he is not well-mannered. Witnessing this from the secret room, Sidharth gets upset with Shehnaz for getting influenced by Bhau.

A fun task to watch, Sidharth and Paras were eagerly waiting for the next phase of the 'Katputli' task. Finally, when the task begins, Paras challenges Rashami to bring out Vishal's real but bitter game in front of everyone. He instigates Rashmi to question Vishal on his intentions. Playing a dual game and confusing the contenders, Sidharth and Paras make the contenders clean the kitchen and later in contrast to that, they ask Rashami to spoil the bathroom. Asim applies shaving foam on others and himself, which turns the task into a gag.

It was time now, Paras enters the house and with no doubt, Mahira and Shehnaz jump with happiness and hug him tight. While he greets a few nicely, he also denies to shake hands with a few. Gathering everyone to the living area, he questions them on their integrity. He calls everyone fake and how everyone in the house had targeted Mahira and Shehnaz. Paras tells Rashmi about how Arhaan had told Shefali Bagga that Rashmi's bank balance was zero which took her to the streets and today she is in this position because of him. He also chooses not to point fingers at Vishal and tells Madhurima that purposely Vishal hugs other girls so that she gets jealous.

Will Paras's entry change the dynamics of the house again? And who will be the next captain?