Color's controversial reality show, Bigg Boss 12 received a lukewarm response. Hence, the makers are leaving no stone unturned to make the upcoming season a hit. As revealed earlier, this time, the show will not have commoners. The makers have approached popular and controversial celebrities from the entertainment industry. Of late, many popular names have been doing the rounds.

We had already reported about Chunky Pandey being finalised for the show. As per IBT report, apart from Chunky Pandey, here are six other contestants who will be locked in the Bigg Boss 13 house.

It was said that Devoleena Bhattacharjee, who became a household name with the soap Saath Nibhana Saathiya, has bagged a Bollywood project opposite Rajkummar Rao and hence opted out of Bigg Boss 13. But, as per the entertainment portal's report, the actress is very much a part of the show hosted by Salman Khan.

Controversy: It has to be recalled that the actress was questioned by the police in diamond merchant Rajeshwar Udani's murder case.

It has to be recalled that former model and TV actress Mahika Sharma and British adult film star Danny D were supposed to participate in the previous season. It was also said that they were paid a hefty amount (Rs 95 lakh). But when the duo decided not to take part (because of commoners), they increased the amount to Rs 1 crore 25 lakh per week.

Controversy: The actress was in the news for her relationship with Danny D. She is also known for her controversial comments.

Femina Miss India 2004 semi-finalist and actress Mugdha Godse has also been finalised for the show. She is still remembered for her role in Priyanka Chopra's Fashion. It has to be recalled that her boyfriend Rahul Dev had participated in Season 10.

Controversy: Siddharth was replaced in Dil Se Dil Tak as it was said that the producers were fed up of his attitude. The actor was also arrested for ramming his BMW into more than three cars, which left six-seven occupants of the other cars with minor injuries, as per a report in The Indian Express.

Rajpal Yadav is known for his amazing comic timing. Earlier, when reports of him doing the show emerged, he had clarified that he is not a part of Bigg Boss due to prior film commitments. But as per the entertainment portal's report, he has been finalised for the show.

Controversy: He served jail term over non-payment of a loan.

Singer Udit Narayan's son Aditya, who hosted many singing reality shows and was also declared the runner-up of the stunt-based reality show Khatron Ke Khiladi 9, will be seen in Bigg Boss 13.

Controversy: He was arrested after ramming his posh car into an auto-rickshaw and seriously injuring two people. 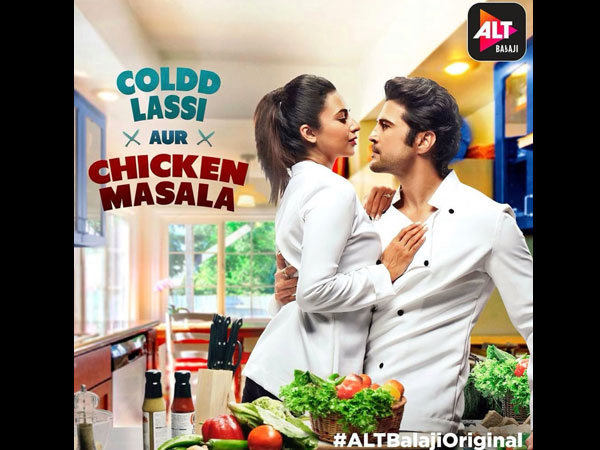