As Bigg Boss viewers are aware, Asim Riaz is the captain of the Bigg Boss 13 house this week. In the latest episode, during a task, Sidharth Shukla and Rashami Desai got into an ugly fight. Asim asked Sidharth to be a part of the task as he appeared to be fit and healthy, to which Rashami added that he should be made to perform the task too. This irked Sidharth, who pointed fingers at Rashami and questioned Asim if she is his assistant. He even called her 'naukrani' to which Sidharth called her, 'aisi ladkiyan'. Rashami was seen saying to Sidharth, 'naukrani hogi teri maa'. Not just these words, even her behaviour (she threw coffee on Sid) has left fans exasperated. They took to social media to slam her. Take a look at a few tweets! 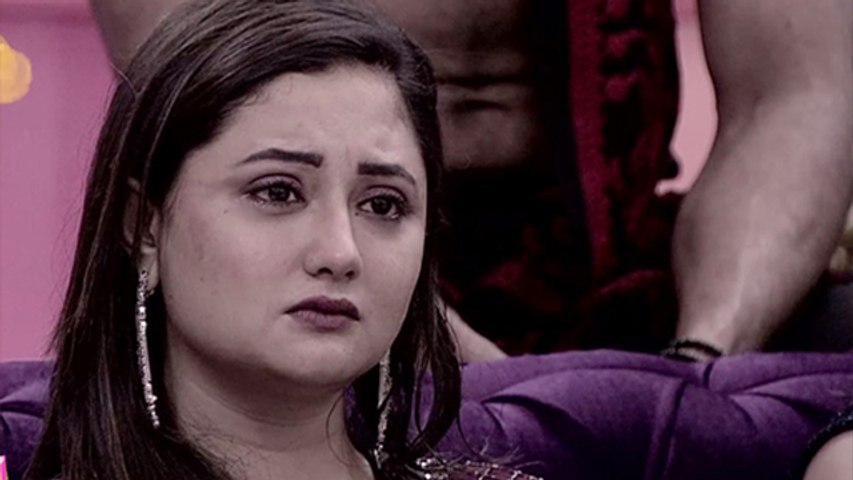 "Chella hamesha chella he rahay ga. Assim was taking orders from Malkin Trashmi what to do and what not in that task given by BiggBoss. N chella was like Haan Haan aisa he karun ha. Aur issay show jeetna hai, winners are not followers, they are leaders like #SidharthShukla #bb13."

"Ofcourse without any Doubt #SidharthShukla is right 💯 We all have seen the way She tried to Instigate Sid and then Started playing Victim woman Card. She made fun of Sid's illeness. Passed derogatory comments on Sid's family (mom) #SidSeTeriFatiKya."

"What kind of woman #Naukaranidesai is According to #SiddharthShukla Aisi Ladki. Whr is character assassination in this? 😂😂 #Flushmei tried to play victim card once again against #Sid in the name of women #SidSeTeriFatiKya."

Sambhavna wrote, "Today all of them actually proved that they are shit scared of Shukla..bhai sab ke sab zhund mei aaye..It was so evident..Hence proved shukla is the most strongest @BiggBoss @ColorsTV #SidharthShukla."

She further tweeted, "This is to a few people..Do not try to tell me whoz right or wrong..I ve eyes and i ve brain..I am not a Shukla or Asim fan..One person i actually like in the house is Shehnaaz gill..But i will only say what s right..And Shukla is right @BiggBoss @ColorsTV #SiddharthShukla." 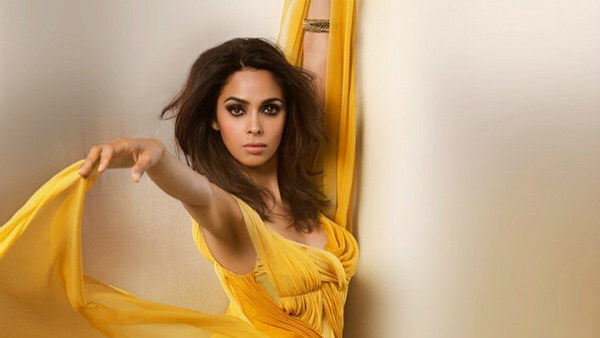