Bollywood star Govinda's daughter and actress Tina Ahuja showered praises on cousin Aarti Singh, who is currently seen on the controversial reality show, Bigg Boss Season 13. Tina says that Aarti is super friendly and strong-headed at the same time. She wished her luck and hopes that the television actress wins Bigg Boss 13.

Tina was quoted by HT as saying, "Aarti is super friendly and strong-headed at the same time. Such a powerful combo has carried her all the way to success until now. I wish her all the luck at the hope that she wins this season."

When asked about Aarti's journey in the Bigg Boss house, she told the leading daily, "Lately, I am not following up on the show and would not be able to comment on her journey in the show. The songs have kept me on my toes, we have been travelling to major metros in north to promote them. I am an early sleeper and believe in early to bed, early to rise so I have hardly seen any episodes, but I wish her all the very best."

Two singles 'Ranjha' and 'Milo Na Tum To' featuring Tina were released recently and the actress says that she is overwhelmed by the responses, messages and love she has been receiving from all friends and fans, even from those outside of India.

Coming back to Bigg Boss, many celebrities like Bipasha Basu, Prince Narula and Yuvika Chaudhary have been supporting Aarti Singh. Her brother Krushna Abhishek and his wife Kashmira Shah are also constantly supporting her by sharing posts on social media. Although initially, Aarti was slammed for not playing individually (most of the times, she was seen taking her friend Siddharth Shukla's support), now the actress is seen taking her stand. 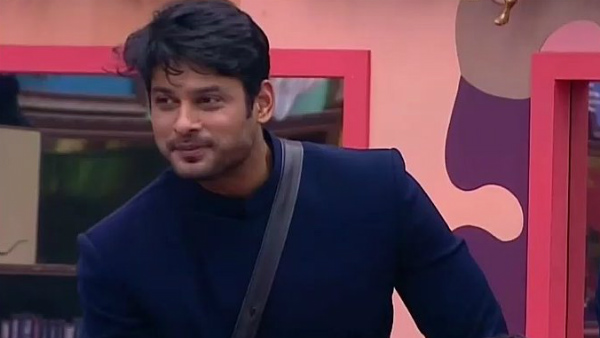