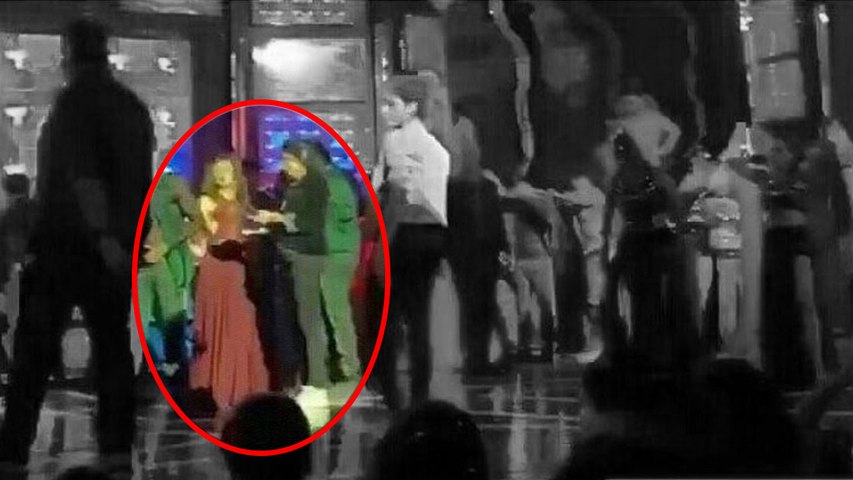 Fans are gearing up for the premiere of Bigg Boss 13 this Sunday, September 29. Like always Salman Khan will be hosting this season and we can't wait to watch how he makes this season more interesting. The showrunners have stated that this season will feature only popular celebrities. However, the list of contestants has not yet been released.

Bigg Boss Season 13 has begun its shooting and we are getting to see sneak peeks of the first episode through promo videos which are being shared. Salman's stylist, Ashley Rebello shared a picture of the Bhai of Bollywood on his Instagram story, with the superstar shirtless on the sets of Bigg Boss 13. He captioned it, "Sk in the house @beingsalmankhan @bigboss13season." (sic). Does this make you curious or what?

Although the complete list of contestants has not been released, it has been confirmed that Koena Mitra, Dalljiet Kaur, Siddharth Shukla, Devoleena Bhattacharjee, and Rashami Desai will be participating. Bollywood actress Ameesha Patel has been introduced as the 'surprise package' in Bigg Boss 13. She will be the female eye of the show this season. 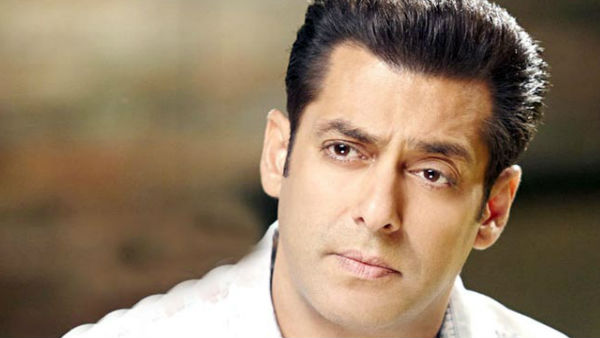 MOST READ: Salman Khan's Former Bodyguard Goes On A Rampage On The Streets Of Moradabad