Although Bollywood actress Koena Mitra didn't create any drama in the Bigg Boss 13 house, she was known for her bossy nature. People liked her straight forward nature and even called her a 'boss lady'. Unfortunately, she was eliminated early from the Bigg Boss house. Right from the beginning, till now, Koena has been against Sana aka Shehnaz Gill, who irked the former by mimicking her. She had expressed her disappointment as host Salman Khan had supported Shehnaz. Yet again, Koena has slammed Salman for supporting Sana and asked 'When will (the) real Salman Khan stand up?'!

If you recall, in the recent episode, the housemates ganged up on Asim Riaz - Mahira Sharma pulled Azim's pants during the BB Transport Service task; Tehseen Poonawalla bullied Asim and Shehnaz joined Tehseen in mimicking Asim! This didn't go well with the netizens and even Koena, who slammed Salman for favouring Shehnaz and called her an embarrassment.

‘When Will The Real Salman Khan Stand Up?’

Many viewers supported the Bollywood actress and trended #JusticeForAsim. One of them wrote, "Well said koena but unfortunately @BeingSalmanKhan will always babysit #ShehnazGill . Will cover or ignore all her mistakes. She hit Asim intentionally but Bigg boss did nothing #JusticeForAsim."

Many even thanked Koena for supporting Asim. A user wrote, "Thanks koena. U always support truth. They evicted genuine ladies u n daljiet. Conspiracy creating women's r there. #JusticeForAsim." Another user commented, "Thank you so much @koenamitra for raising this issue You again proved that you are sherni Proud of you #koenamitra #welovekoenamitra." 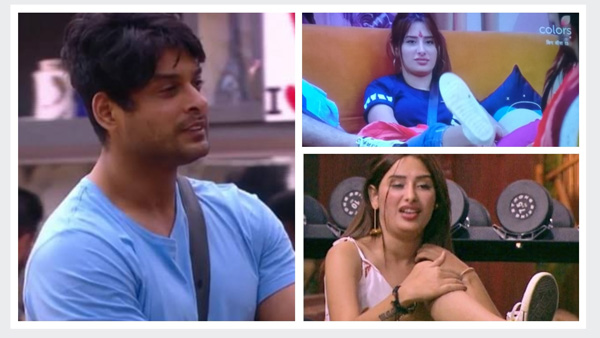