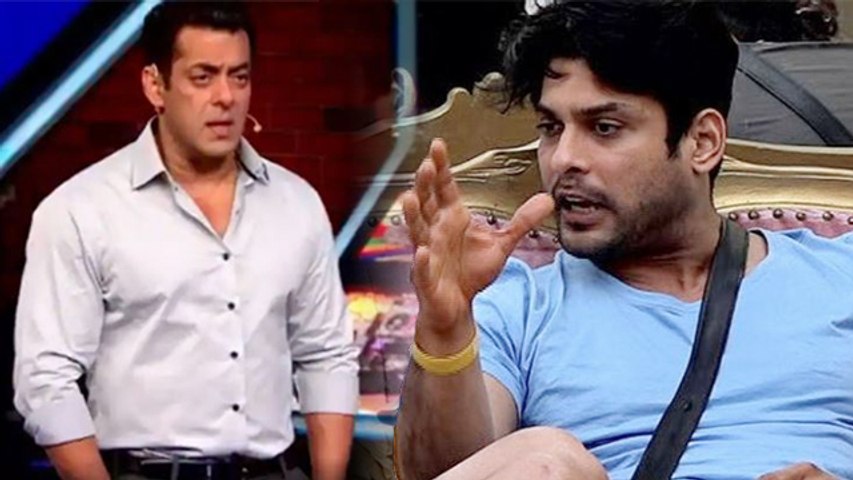 Bigg Boss 13 has been one of the successful seasons, and recently, the makers announced the happy news to the contestants, who are responsible for making it a hit! Bigg Boss also announced a five-week extension, which surprised the inmates. While a few were happy, many like Rashami Desai, Shehnaz Gill and Siddharth Shukla seemed unhappy with the extension. When Salman Khan asked the contestants if they were happy, Siddharth said that he had mixed feelings about the same. As per reports, Shukla is indeed upset with the extension, but the makers have made a deal with him by increasing his fee!

Yes, you read it right! Reports suggest that Shukla wanted to be out on or before January 2020. As per a snippet on social media, the creative team is having a discussion with him and have agreed to hike his fees.

Siddharth Shukla Agrees To The Proposal

The good news is that he has apparently agreed to the proposal and will extend his stay till February 2020. It is being said that, he is getting close to Rs 9 lakh per week, which is lesser than Rashami Desai and Devoleena Bhattacharjee's fee. Now, we assume that he is getting a good pay. Well, he deserves it, as he is termed as the TRP king!

On the other hand, Salman Khan too is upset with the extension as his dates are packed and he won't be able to continue his stint on the show post January 2020. It was also said that the makers were ready to pay Rs 2 crore extra. But looks like they couldn't strike a deal! It is being said that Farah Khan, who had earlier hosted the show (Bigg Boss Halla Bol - Season 8) would replace him post the extension.

A source was quoted by IE as saying, "The audience has finally gotten hooked to the season and its contestants. And with so many housemates locked in at the moment, it wouldn't have been logical to end it in a few weeks. The makers are trying to negotiate with Salman for the dates, which he had already given for the Prabhudheva film. If he indeed opts out, Farah Khan will most likely take charge."

DEAL FINALISED #SidharthShukla Is Now The First And Only Contestant Of #BB13 Whose Per Week Amount Is Increased By Makers.

Sidharth Has Now Renewed His Contract Till February 2020. 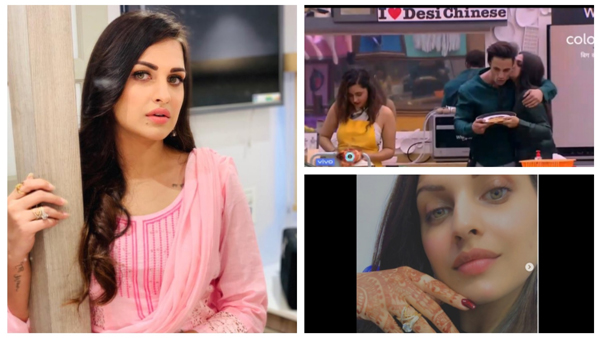