Bigg Boss 13's Shefali Bagga is one of the most-talked-about contestants of this season. The journalist has been trending on Twitter since the past two days for all the wrong reasons! Recently, during the luxury budget task, she was seen making some distasteful comments about Aarti Singh's personal life, which didn't go well with the netizens. Also, she was the reason that Bigg Boss declared that there will be no 'queen' this week!

It so happened that the winning team (B) had to decide one of the best performers and tag her as a queen, who will get all facilities and even be saved from being nominated. While the majority chose Devoleena as a queen, it was Shefali, who was adamant in her stand and wanted herself to be seen as a queen. Since the team couldn't decide about the queen mutually, Bigg Boss cancelled it and contestants were mighty upset with Shefali.

Not just her inmates, even the viewers lashed out at her for being so annoying and stubborn. A few of them even compared her to the previous season's irritating contestant Priyanka Jagga. Take a look at a few tweets.

@IamH4rshBhatt: I feel #ShefaliBagga is going to be #PriyankaJagga of #BiggBoss13 🤭😂💩💩💩 I can literally see Jagga's face in Shefali. - (sic)

VrindaBali: I HATE #ShefaliBagga SHE IS SO SO ANNOYING AND SUCH A JEALOUS WOMAN! 😡😡 #BiggBoss13. - (sic)

Fiza Khan: #ShefaliBagga is overreacting..She is doing such annoying things😐...only for footage... - (sic) 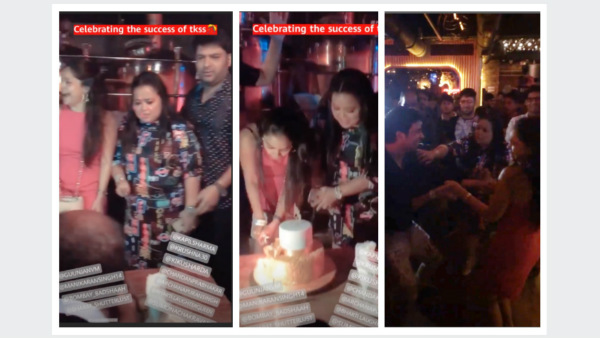