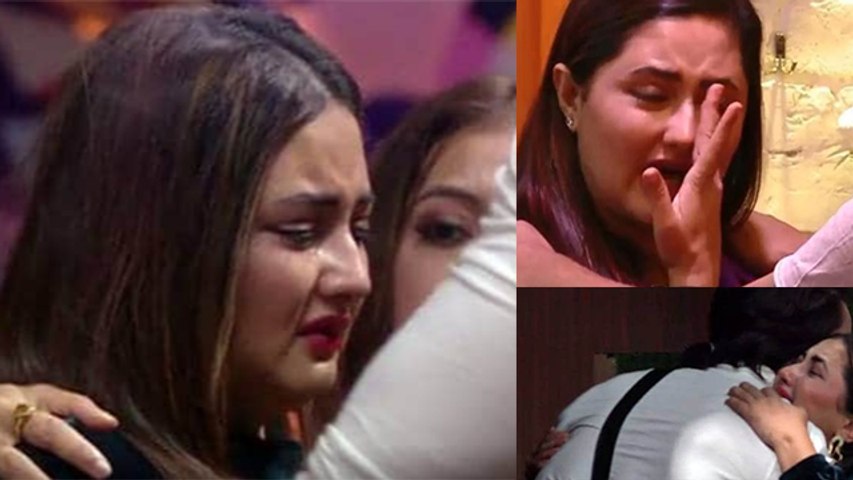 The latest Bigg Boss 13 Weekend Ka Vaar episode was full of entertainment as Pagalpanti actors Anil Kapoor, Pulkit Samrat, Kriti Kharbanda and Urvashi Rautela graced Bigg Boss and played fun task with the contestants and host. During a fun segment, when Kriti asked Salman as to what's Anil's worst habit according to him, Salman quipped, "He loves walking around in his underwear," to which Anil said, "Please meri pole matt khol." Also, when Urvashi asked Anil as to what's the one thing that Salman shouldn't do, the actor himself said, "Marriage," and Anil supported the actor by saying, "Marriage is out of fashion," which left everyone in splits. Later, the contestants played 'thappad' task, which was fun! Salman then surprised the contestants and viewers by announcing Arhaan's elimination. As housemates bid goodbye to Arhaan, his alleged girlfriend Rashami Desai broke down.

Devoleena Bhattacharjee was seen consoling Rashami as she was seen crying uncontrollably after Arhaan left the house. She was also upset as Paras Chhabra and Siddharth Shukla were seen telling that he made big claims but he didn't fulfil either of them. This didn't go well with Rashami, who warned Paras that she can't listen anything against Arhaan.

Meanwhile, fans were equally surprised and upset with Arhaan's elimination and trended #WhyArhaanKhan. They even said that he deserved another chance. Take a look at a few tweets.

"Bigg Boss 13 may be full of twists but this eviction is totally shocking! Hard to believe that a deserving contestant like Arhaan Khan was eliminated! This is unfair! #WhyArhaanKhan."

"Arhaan khan was evicted because he is not popular as other nominated contestants like himanshi and khesari in punjab and bihar, and on premiere, he said that " Pta nahi kb tk tik paonga,log mujhe itna nahi jante " And finally this happens #WhyArhaanKhan."

Dev: #WhyArhaanKhan I can't believe that he is evicted... he is strong contender...

Queen: #WhyArhaanKhan can't understand why arhaan khan evicted he is fantastic, he need a chance and deserve for it.

Shadab Alam: Dear @BiggBoss though I support and Sid and Asim but #ArhaanKhan is good player why you outcasted him? he deserve another chance. #WhyArhaanKhan.

Rajat Agrawal: Shocked to hear about his elimination. #WhyArhaanKhan. 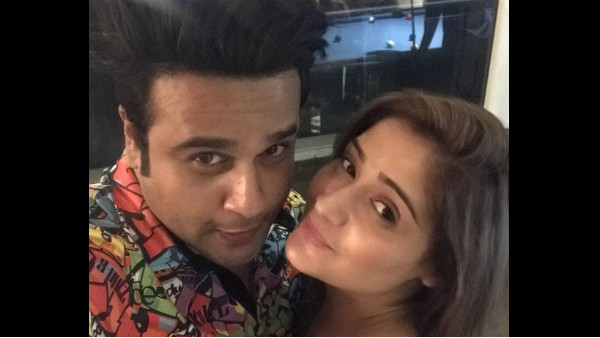