Colors' controversial reality show Bigg Boss 13 that will be hosted by Salman Khan will hit the television screens by September end, this year. The makers have already started preparations for the same. Salman, who is busy with Dabangg 3 shooting, has apparently shot four promos of the show!

Yes, you read it right! Before flying to Jaipur for the final leg of shooting of Dabangg 3, the actor has shot for the reality show's promos. After donning several avatars like a pilot, gardener, singer and a naughty neighbour for the previous seasons, the superstar will be seen as a station master in the fresh promo.

A source was quoted by Mumbai Mirror as saying, "Seated in a cabin, shaking from the tremors of trains passing by, Salman is dressed as a station master, as he explains the concept of the new season, stressing on the fact that it will move at a faster pace, and adding his own quirky take to the proceedings."

Recently, Colors' shared the picture of Salman and captioned, "Drum Roll* 🤟 Our excitement levels are soaring high as #BiggBoss13 is right around the corner with superstar @beingsalmankhan ! What are you looking forward to the most? #BiggBoss #BB13 #SalmanKhan." - (sic)

*Drum Roll* 🤟 Our excitement levels are soaring high as #BiggBoss13 is right around the corner with superstar @beingsalmankhan ! What are you looking forward to the most? #BiggBoss #BB13 #SalmanKhan @vivo_india

It has to be recalled that the previous season had a beach theme. Apparently, the upcoming edition will not have any specific theme. As we had revealed, the set has been moved from Lonavla to Mumbai and it is being said that it has a more youthful vibe.

Earlier, there were reports that Salman has shot for a promo, which features Surbhi Jyoti and Karan Wahi. It was said that the Dabangg actor will be seen flirting with Surbhi and offering her a bouquet, while Karan (seen as Surbhi's on-screen lover) will be seen snatching the bouquet from Salman. Well, we wonder if this is one of the four promos that the actor shot.

Coming back to the show, as we revealed, this time, the show won't have commoners. The makers have approached only well-known personalities from several fields. 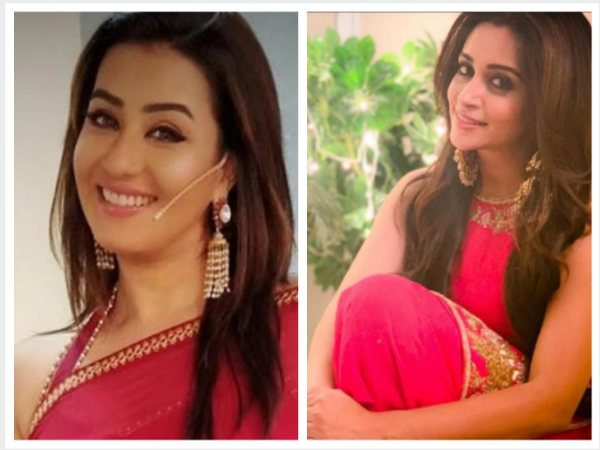