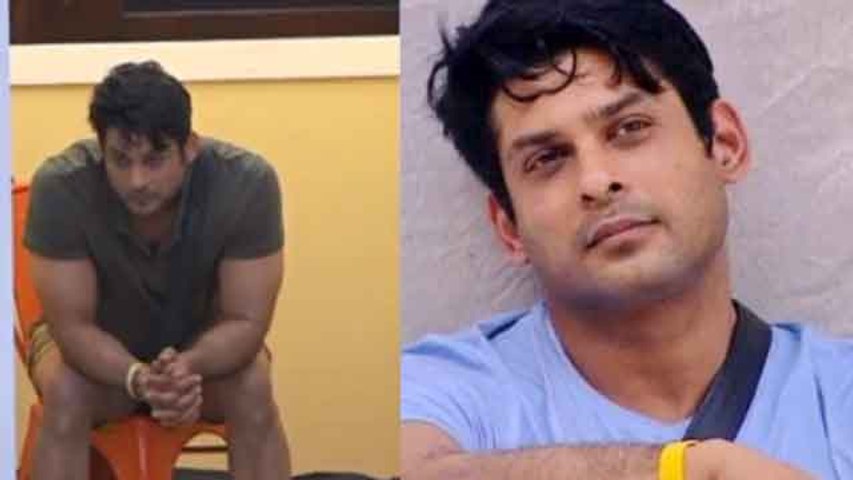 Bigg Boss 13: Siddharth Shukla evicted from show because of this big Diseases | FilmiBeat

Siddharth Shukla is one of the strongest contestants in the Bigg Boss 13 house. Be it his fights or relationship with his inmates - he has been in the news since day one. He has also been doing well in all the tasks, except for his temper issues, because of which he grabs negative attention. Although the actor is not feeling well (down with Typhoid), he is actively participating in the tasks assigned by Bigg Boss.

Siddharth Shukla Down With Typhoid

As per an IANS report, Siddharth is on medication and has been advised rest. A source revealed, "He is under proper supervision. The makers are taking proper care of his food and other facilities."

After knowing about Sid's health, concerned fans took to social media to wish him a speedy recovery. They are also trending #IAmWitSidShukla after seeing his emotional side. Read on to know why!

The Actor Nominated For Two Weeks

In the latest episode, the actor got into a major fight with Asim Riaz. He even got physical with him and Bigg Boss punished the former by nominating him for two weeks. This indeed would have upset the actor.

Post the incident, the Dil Se Dil Tak actor spoke his heart out to Shehnaz Gill and told her that the game will get tougher for him as he is now playing against 11 people and everyone has turned against him for some reason or the other. He assured her that if she flipped or changed sides, he won't be upset and that he would always understand her decision knowing that the game can get tougher and everyone has to survive.

"#IAmWithSidShukla This man knows how to well maintain his standard and thats the biggest quality that a celebrity can keep. He has the ability to stand alone and so he has the ability to lift the BB16 trophy alone💯. His thoughts may be different but he is not wrong at all." - (sic) 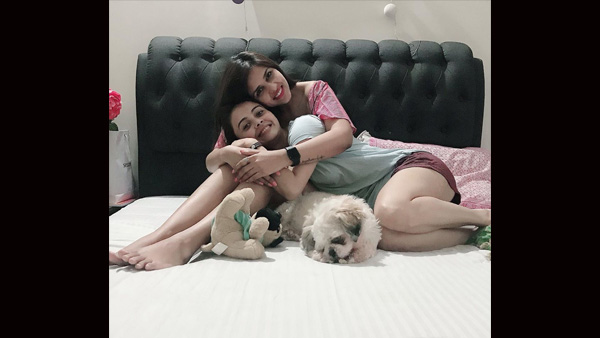