Bigg Boss has been one of the controversial shows on the television. Every time the makers introduce new themes and interesting and controversial celebrity contestants to make the show even better than the previous season. Although the controversial reality show always had unique themes, the venue has been the same. The set of the reality show has been situated at the hill station (Lonavala, Maharashtra), except for season 5, which was at Karjat. Last season too, the set was in Lonavala, but the premiere was held in Goa. Well, looks like the makers have something special in store for the viewers this time!

As per Timesnow report, this time, season 13 is all set to start soon and the makers have decided to shift the location to a new place. Rumours were rife last season that the makers had gone along with the old location, but according to the director Omung Kumar, the talks of a new location have begun. Although nothing has been revealed by the makers yet, the director confirmed that Bigg Boss season 13 set will be in a new location. 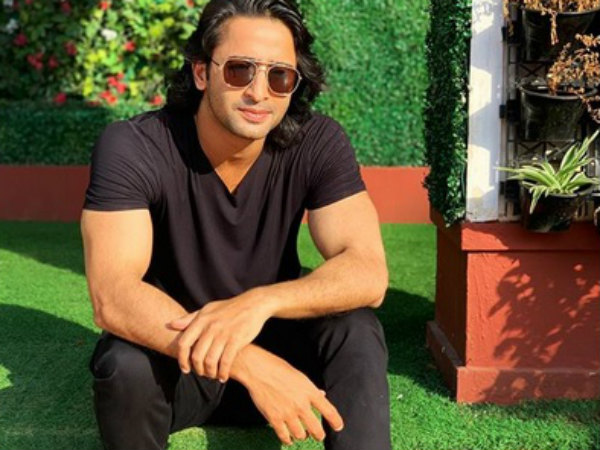 Most Read: Shaheer Sheikh APOLOGISES For Claiming Writer's Poetry As His: Says It Was A Write Up By The PR Team