Vikas Gupta earned the tag mastermind during 11th season of Bigg Boss. His fight with Shilpa Shinde had created a huge buzz. We had earlier also reported about his entry. It was also said that Shilpa Shinde was also approached, but she declined saying she does not want to be a part of any show that will have Vikas as she feels that he uses her for publicity. But neither the Bigg Boss makers nor Vikas had confirmed the same. Now, it is being said that he will be entering the Bigg Boss 13 house soon! 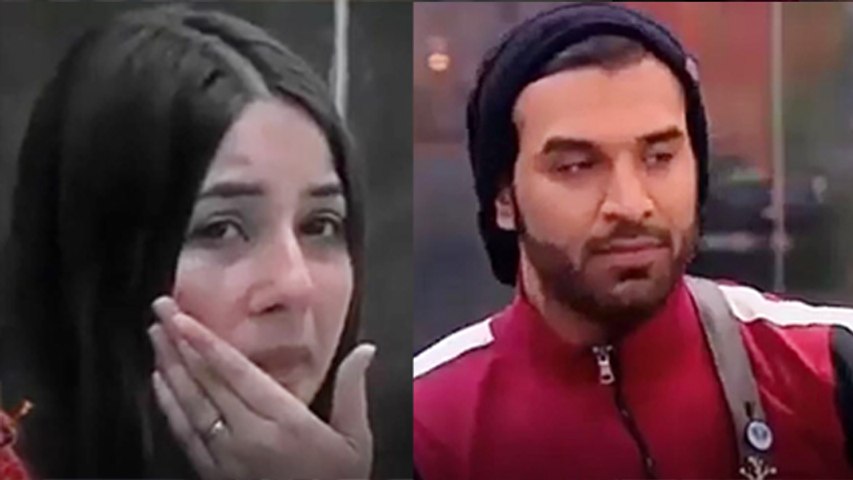 Apparently, Vikas will be replacing Devoleena Bhattacharya as she exited the show due to a back injury. A source was quoted by TOI as saying, "While there is a twist with Vikas' inclusion in the show, he will play and also be a part of the nomination process like other contestants. He is currently being looked at as Devoleena Bhattacharjee's replacement."

Vikas To Stay Until Devoleena Enters!

It is being said that Devoleena might be back on the show after two to three weeks. The actress too is confident of returning to the show. So, Vikas might stay in the house for just a few weeks.

Confirming his entry, the producer shared a couple of pictures and captioned it, "Om Gan Ganpatay Namah !!! This is going to be another journey ❤️ let's learn , let's evolve . Let's do good . #vikasinBB13 #lostsouls #raginimmsreturns2 #vgang #mastermindisback #keepsupporting #keepitsimple." - (sic)

Is Paras Out Of The Bigg Boss House?

Coming back to the recent episode, as per the latest promo, Bigg Boss was seen taking the contestants to task and seemed like he punished 'sanchalak' Paras Chhabra for not following the rules. It looked like he was asked to leave while Shehnaz Gill was seen crying. When Asim and Aarti tried to console her, Shehnaz confessed that she loves Paras! Is Paras really out of the show? 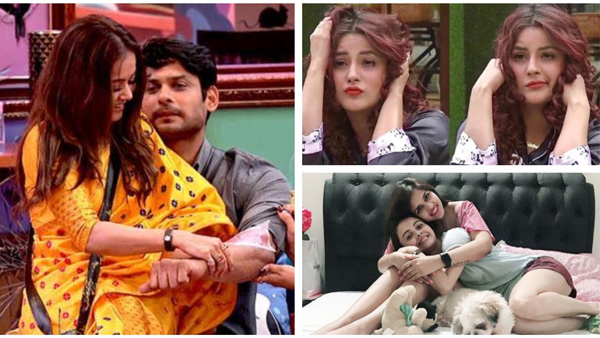 Also Read: Bigg Boss 13: Devoleena Feels She And Siddharth Shukla Will Be A Disaster Together; Calls Sana Fake