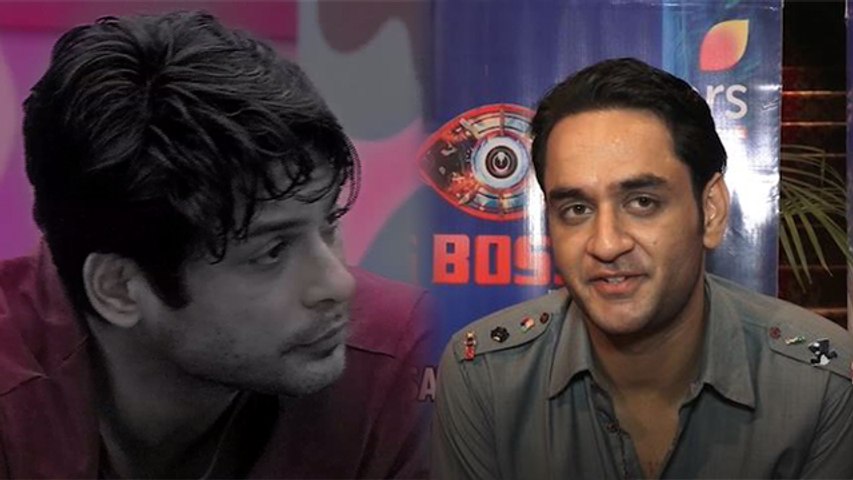 Vikas Gupta entered the Bigg Boss 13 house for a few days as Devoleena Bhattacharjee's proxy. It was said that the actress, who exited the house due to back injury, would re-enter the house soon. But since she had not recovered yet, she will not be returning to the show. Hence, Vikas exited the Bigg Boss house. In an interview with Spotboye, the producer spoke about his journey and revealed that he wants Shehnaz Gill to win the show.

Vikas On His Bigg Boss Journey

When Vikas entered the house, many expected that he would create fights in the house, but this didn't happen. Regarding the same, he said, "I used to invest energies where I shouldn't. Now, when I know there's no point in investing energy at a certain place, tell me why should I? Now, I control things better as I understand people. I have also made a firm rule for myself. The best rule of a war is to not have one. It's time we pichkao our egos, the world is going crazy with only egos and manipulations."

Without revealing the names, Vikas said that there are two 'shaatirs' in the house. He also felt that most of the contestants are not enjoying the game are getting into fights and are just surviving.

But, he added that a few days before he left the show, he saw a lot of good things like ‘SidNaz (Sidharth Shukla and Shehnaz Gill) getting together' and ‘Asim becoming the captain' of the house.

Vikas said that he and Sidharth formed a very unlikely friendship in the house. When asked about his take on Sid and Rashami's war, the producer asked the audience to watch Saturday's episode. He told the entertainment portal, "See the Weekend Ka Vaar this Saturday. You will realise that dono ka fault nahin hai, na Sid ka na Rashmi ka. Salman sir says that, 'Listen to him (Vikas). He's telling you the truth'."

When asked who will win this season, he said, "I want Shehnaz to win. She is so much fun. She doesn't attack people. I like Asim and Sid too."

Vikas Jets Off To Thailand With Ekta & Gang

Post Bigg Boss, Vikas jetted off with his friends - Ekta Kapoor, Karishma Tanna and Ridhima Pandit to Thailand to celebrate the New Year. Vikas and Ekta shared a few videos on their Instagram stories. 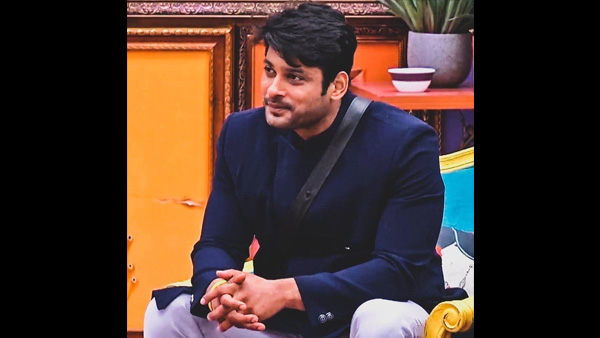