Kasautii Zindagii Kay 2 actress Hina Khan is all set to make her debut in the world's most prestigious film festival - Cannes! The actress is known for her fashion statements and her fans are eager to know what she will be wearing for her Cannes red carpet. The actress has arrived at the venue. She has been keeping her fans updated by sharing latest pictures on social media. Hina's upcoming film, Lines will be screened at 72nd Cannes film festival. In the film the actress is paired opposite Rishi Bhutani.

Recently, Hina shared her first look picture at Cannes on her Instagram story. The actress looked stunning in a pink pantsuit, a matching bow and sported hair curls. The actress also shared a few pictures and captioned it, "🌸 #Cannes2019 #Interviews #ItsWorthIt Pantsuit by @sahilkochar & @sapnamehtajewellery. Styled by @sayali_vidya."

On her Instagram stories, the actress shared a video in which she seems to be in a dressing room, which had several stunning outfits lined up for trials.

Hina is accompanied by her boyfriend Rocky Jaiswal and the two were seen strolling around the Eiffel Tower before making the final stop to the festival. 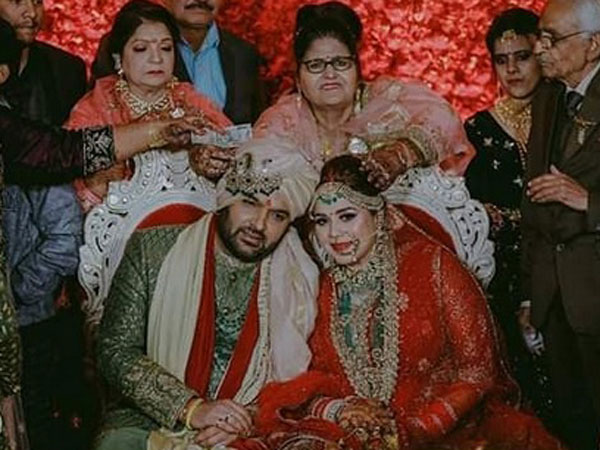 Most Read: Kapil Sharma Reveals Something Shocking About His Guests At His Wedding!