Kapil Sharma got married to his childhood sweetheart Ginni Chatrath in December 2018. It was a grand affair with many popular celebrities gracing their reception. Post wedding, Kapil returned to on screen with The Kapil Sharma Show which is produced by Salman Khan. The show has been doing well on the TRP chart. We must say that the actor is in the best phase of his life. Recently, there were rumours that Ginni is pregnant. As per Mumbai Mirror report, it is indeed true! The couple is all set to embrace parenthood.

According to the leading daily's report, "Ginni is pregnant and the couple has already started preparing for the baby with the ecstatic dad-to-be accompanying her on shopping sprees. Friends and family have also been informed."

A source was quoted by the tabloid, "They got the good news just a few days ago, Ginni's due date is in December. Kapil has been busy with the shoot of his eponymous comedy show, The Kapil Sharma Show, but he has now scheduled his shoot in a way that he gets to spend more with her. She too has been accompanying him on the shoot so they can spend time together."

The source further added, "His colleagues ensure that she is well looked after on the set. At home, Kapil's mother is taking care of her. Ginni's family has also flown down from Jalandhar." 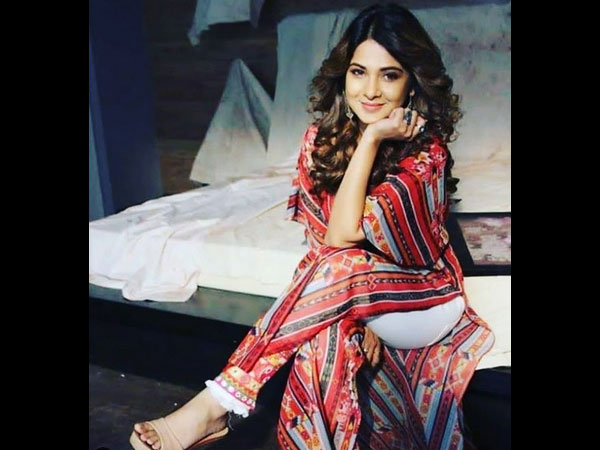 Most Read: Not Bepannaah 2 Or Beyhadh 2, Jennifer Winget Starts Shooting For Code M; To Play An Army Officer!