Popular YouTube star and Ace Of Space contestant Danish Zehen's sudden demise left his family, fans and the industry in shock. He breathed his last on December 20, 2018 after he met with a horrific accident. His fans took to social media to express shock and grief. Today (March 16), is his 23rd birthday. Danish's fans and his Ace Of Space friends-television celebrities took to social media and remembered him on his birth anniversary.

His fans took to social media to wish him on his birth anniversary. They celebrated his birthday by cutting cake. They also dressed up and got a hair cut like him and shared the pictures and videos on social media.

Divya Agarwal wrote, "Happy birthday to the heart throb ❤️ Danish you are one of the cutest boy I have ever met. You knew how to keep people happy around you ❤️ I miss you in happiness.. I'm glad I spent such good days with you danish. I have always said.. that trophy is yours.. you are the hero❤️ Love you #fambruharmy." - (sic)

Vikas Gupta shared a video and wrote, "Happy birthday. @danish_zehen you will be always in my #Zehen ♥️ may u keep smiling where ever you are ♥️." - (sic). He even dedicated his award (IQ Award) to him.

Chetna Pande wrote, "Happy birthday my Eddy Teddy @danish_zehen ... My little Man you are always in my heart n all our beautiful memories ❤️..."- (sic) 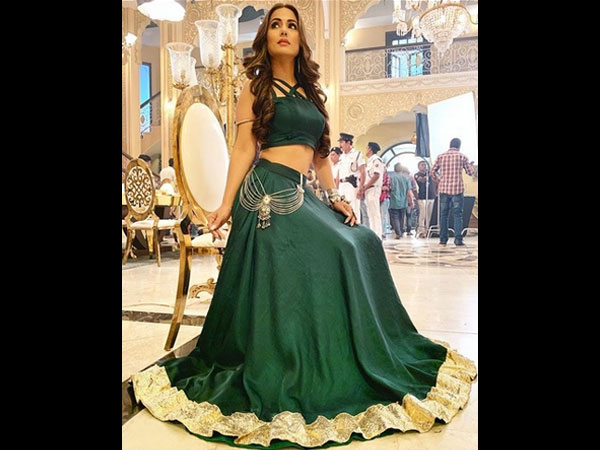