Shrenu Parikh, who impressed the viewers with the shows Iss Pyar Ko Kya Naam Doon and Ishqbaaz, will soon be back with yet another show Ek Bhram- Sarvagun Sampanna. The makers of the show revealed a couple of promos, which is gaining a lot of attention for its grandeur and interesting plotline. Unlike the other roles that she has played in the past, this time she will be seen playing a negative role. The actress will be seen playing the role of an unconventional bahu, Janhvi Mittal who will be seen plotting the disruption of her in-laws.

It is being said that the show is inspired by a real story of a high profile influential family, which the makers are extremely confidential about. There were also reports that recently the makers of the show received threat calls from various influential families interrogating if it is based on their lives.

The Cast Of The Show Is Puzzled

The details of the script are kept highly confidential. It is being said that the makers have kept the script under wraps that has left even the cast in the dark about the entire plot.

With so much hype around the show, the viewers want to know more about it but Shrenu seems to be maintaining low profile these days and this has surprised everyone. Apparently, the script is the reason!

Is Shrenu Avoiding Questions Related To The Script?

Regarding the same, a source was quoted by an entertainment portal as saying, "Ek Bhram-Sarvagun Sampann is inspired by a real story of a high profile influential family, which the makers are extremely confidential about. Shrenu Parikh is hesitant to interact with media to avoid questions related to the real life reference of the show." 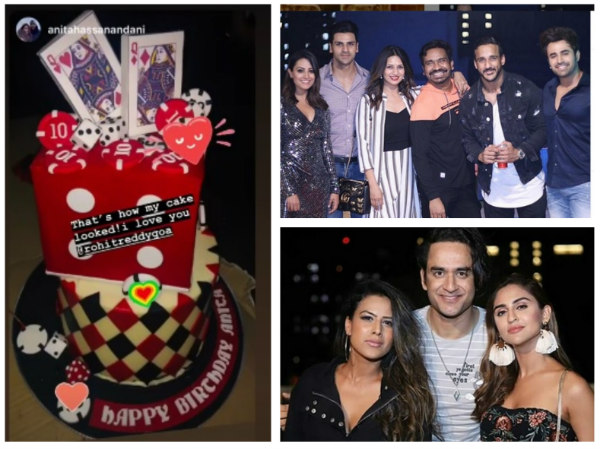