Ek Duje Ke Vaaste was one of the popular shows on Sony TV. Namik Paul and Nikita Dutta, who played the roles of Shravan and Suman, became household names with the show. Unfortunately, the show ended abruptly and fans were extremely upset with the same. They have been waiting for Season 2 with the same cast.

Well, the good news is that the makers are planning Season 2. As per a TOI report, the show might begin in December. But there's a catch! It is being said that the show will have an all-new cast. The makers are hunting for actors for the same.

A source revealed to the leading daily, "Season one of the show was appreciated by the audience and we wanted to bring it back with a new season. We are positive that we will be able to recreate the magic. We are in the process of locking the story and the cast of the show."

Project head Vishal Mishra too confirmed the news and said that the new season too will be a love story. "The new edition will be set in Bhopal and we are scouting for actors in Bhopal, Gwalior and Indore to play the lead couple," he added.

Although the news of the second season will make fans happy, the news about the casting might come across as a dampener. It has to be seen if fans demand the same cast, and if it is indeed the case, will makers pay heed to the same! 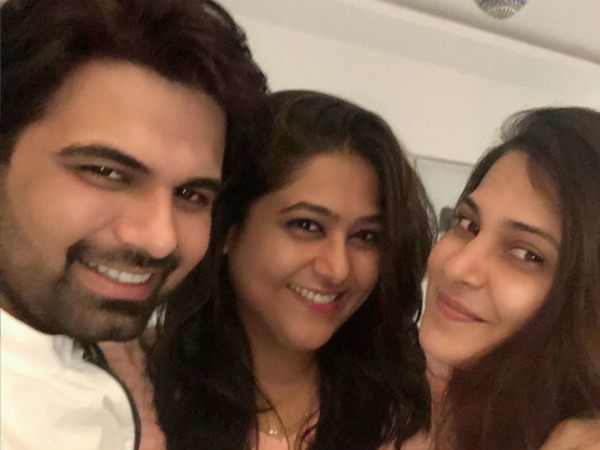