Shakti - Astitva Ke Ehsaas Ki actress Garima Jain shocked everyone by announcing her relationship with Raahul Sarraf, who is a diamond merchant and had moved to Mumbai from London, recently. The duo met through a match-maker in May and had a roka ceremony on June 13. They looked perfect together. Shockingly, Garima has now called off her roka with Raahul.

In an interview with BT, Garima revealed that Raahul was not comfortable with her shooting intimate scenes and wearing short clothes on screen. She added that they tried to work it out, but in vain.

The actress was quoted by the leading daily as saying, "I think we rushed into the relationship. We hardly got to know each other. Soon after the roka, we started having compatibility issues. It could be because we belong to different industries."

She further added, "Initially, it was about him not being comfortable with me shooting intimate scenes and wearing short clothes on screen, which snowballed. We tried to work it out, but things didn't improve, and rather than dragging it and making it dirty, we mutually decided to end the relationship."

Garima Doesn’t Want To Restrict Herself

Earlier, the Shakti actress had said that she didn't want to marry anyone from the industry. But after this incident, she doesn't want to restrict herself.

She Wants To Focus On Her Career Now

Garima told the leading daily that she just wants to focus on her career and doesn't want to think about what happened. She added that as of now, she isn't in a hurry to settle down. She added, "Things will happen when they have to. I leave everything to God."

The Actress Was Linked With Vivian Dsena

It has to be recalled that Garima was earlier linked with Shakti co-actor Vivian Dsena. A lot was said about them - like they stayed together and Vivian had gifted her an iPhone. But the actress' mother refuted all these rumours. It was even said that the couple broke up a few months ago. 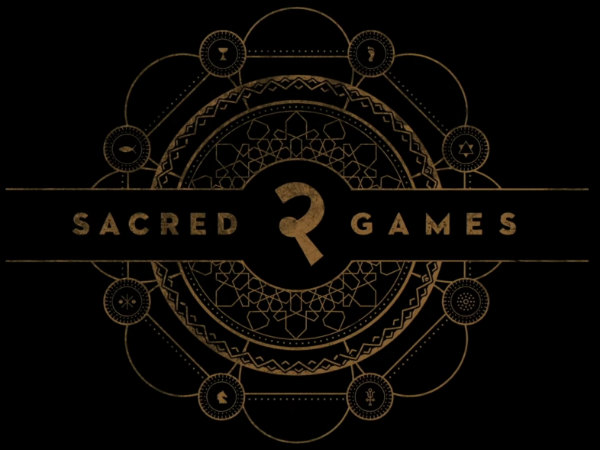