Sara Khan made her debut on television with the show Sapna Babul Ka - Bidaai, in which she was seen opposite Angad Hasija. She became a household name with her role Sadhna from the show. She was also seen in popular shows like Dil Bole Oberoi, Shakti-Astitva Ke Ehsaas Ki (as Mohini in both shows), Jana Na Dil Se Door (Kangana) and Woh Apna Sa (Rano) to name a few. She has also been a part of Bigg Boss (2010).

The actress is quite active on social media and keeps her fans updated with the latest pictures. Going by the pictures, we must say that she is one such actress who can carry off both traditional and modern attire in style. On the occasion of her birthday today (August 6), let's have a look at her beautiful pictures!

The Smile On Sara’s Face Is Making Her Glow!

Sara looks beautiful in this blue lehenga, which has red floral designs. The smile on her face is making her more beautiful. The actress captioned the picture, "Sharma gayi mein haye haye 🤭😍❤️❤️❤️❤️❤️"- (sic)

The actress looks simple yet beautiful in a white chudidhar. This picture was posted by the diva during Eid festival. Sara celebrated the festival with her sister and friends.

She looks simple yet beautiful in this blue kurta and white jacket.

The Bidaai actress looks hot in this blue thigh-high slit dress. Her fans were all praise for the fashion icon. One of the fans wrote, "Looking hot @ssarakhan." Another fan wrote, "Looking so much beautiful and hot." (sic)

She looks stunning in this royal blue dress, which has a cut slit. This picture is from the latest music album titled Bismillah. Posting the picture, the actress wrote, "Aaj blue hai paani paani Bts from my upcoming song #bismillah 😍🤞." (sic)

Sara looked super hot in music album Blackheart photo-shoot. In this picture, she can be seen wearing a black outfit with a cut slit at the front. Sharing the picture, she wrote, "#blackhearted coming soon @yammkhan." (sic)

This is another picture from the same photo-shoot, in which Sara can be seen donning a black dress. She is seen holding the alcohol bottle in one hand and heels in another. She captioned the picture as, "Menu pal pal judge Karda ye zamana Dress: @zooomberg Styled by: @ashnaamakhijani Managed exclusively by @slashproductions @nik446 Venue @ angrezipatiyalaa." (sic) 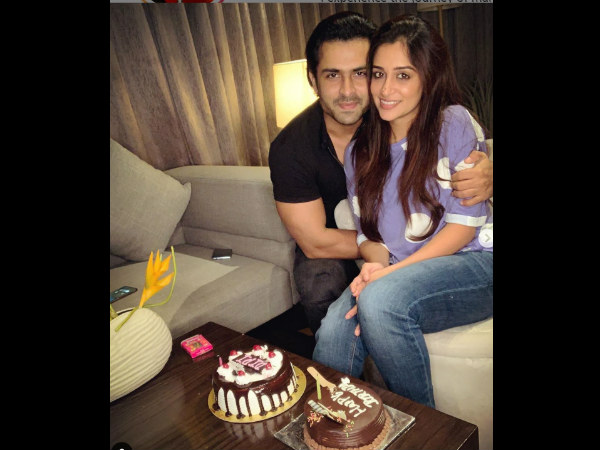