From Yeh Rishta Kya Kehlata Hai to Kasautii Zindagii Kay 2, Hina Khan has come a long way. The actress, who was slammed for doing Bigg Boss, has proved everyone wrong and is going places. A few months ago, she made a successful debut at the Cannes International Film Festival. Currently, she has taken a break from television as she has a couple of Bollywood movies in her kitty.

In an interview with a blog (Scrutinybykhimaanshu), way back in 2010, Hina had revealed that she would never take up a reality show like Swayamvar like Rakhi Sawant and Rahul Mahajan did. She also spoke about her journey from Srinagar to Mumbai.

For the uninitiated, Swayamvar was a reality show that aired on Imagine TV in which the contestants performed tasks to impress the bride/groom for their hand in marriage. Three seasons were aired - the first season had Rakhi Sawant (2009), the second season had Rahul Mahajan (2010) and Ratan Rajput in Season 3 (2011).

Will Hina Khan Do Swayamvar?

When Hina was asked if she would do Swayamvar like Rakhi and Rahul did, if given an opportunity, she said, "No, never... Marriage is a beautiful and sacred institution."

She further added, "I will never insult it like these freaks did just for the sake of getting publicity. I don't want to criticize Rakhi or Rahul for Swayamwar. It's their personal decision."

Hina Wanted To Take Up Acting As A Career

Regarding her journey from Srinagar to Mumbai, the actress had said that she is not from a film family and does not have an acting background, but she always dreamt of taking up acting as a career. She added that right from the time when she was a tiny tot, she was eager about acting.

The Actress Says She Is Fortunate To Be Chosen For YRKKH

Hina said that she was fortunate enough that producer Rajan Shahi chose her to play the lead role in Yeh Rishta Kya Kehlata Hai (YRKKH).

Her Expectations From The Industry

When asked about her expectations from the industry, she said that she would strive hard and entertain her fans till the end of her life. She wants the industry to always remember her work. 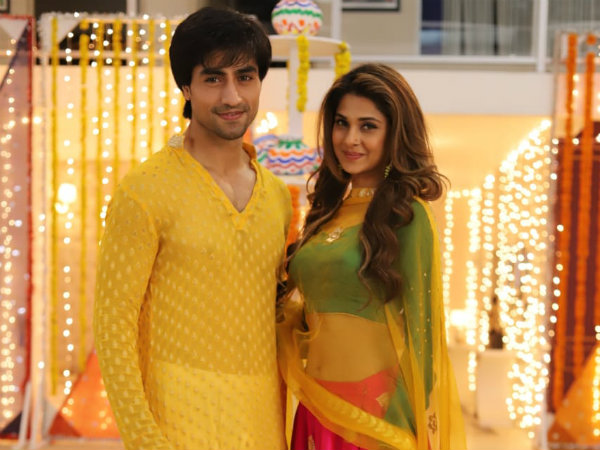