Now, Vikram himself has revealed the details about the film that stars Hina and is all set to go on floors in June. He is all praise for Hina and calls her a fashionista.

Hina Khan Is A Great Mix Of Sensuality & Class

When asked as to why he chose Hina for the project, he told the entertainment portal, "I think for the film I am trying to make, there is something about Hina which is extremely appealing. She is a great mix of sensuality, class."

Why Vikram Bhatt Chose Hina For His Film?

Has He Watched Hina’s Work On TV?

When asked whether he has seen any of her work on television, as she has been in the industry for 10 years, Vikram told to another media portal, " I saw her shows on YouTube."

He further said, "I hadn't followed Bigg Boss so much. But I did saw a few clips of her previous show and also of her recent stint as Komolika (Kasautii Zindagii Kay), she is fabulous." 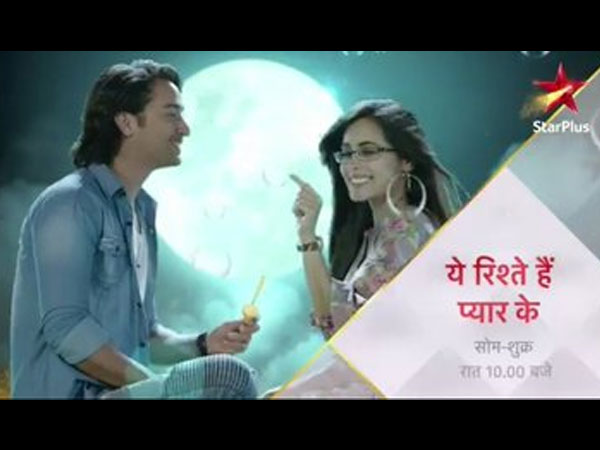