Hina Khan fans will be happy after this good news, Find Here | FilmiBeat

Hina Khan is in huge demand these days, all thanks to her Bigg Boss stint post which she is flooded with a lot of offers. Post Bigg Boss, the actress bagged Ekta Kapoor and Star Plus' popular show Kasautii Zindagii Kay 2. The actress is seen in never-seen-before role, a negative role (Komolika) on the show and not just her fans, everyone is loving her performance and Komo swag! But recently there were reports that the actress might go missing from the show due to her earlier commitments.

Of late there were also reports that the actress might be replaced from the show. Many popular actresses Anita, Krystle and Aalisha's names are soing the rounds. But nothing has been confirmed yet.

Hina Is Opting Out Of Kasautii Because Of Vikram Bhatt's Movie!

The readers must be aware that Hina has signed a women-centric movie titled Lines. As per Bollywoodlife report, the actress' second project is also going to be a women-centric film which is being directed by popular filmmaker Vikram Bhatt! It is being said this movie is the reason why she is opting out of the show.

Hina In Another Women-centric Film

A source revealed to the entertainment portal, "Vikram has signed Hina, and it is going to be a women-centric movie." The movie is said to be helmed by Zee Studios.

The movie was supposed to go on floors from March 2019, but other cast members of the movie have not been finalised as of now and hence the delay!

Well, the good news is that Hina's exit has been delayed that too for 6-7 weeks! One reason might be because her track is doing well. Another reason is the delay in her movies' schedules! 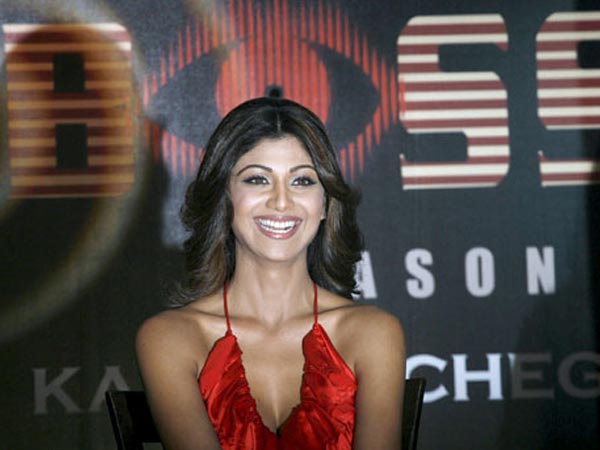 Most Read: You Will Be SHOCKED To Know Why Shilpa Shetty Did Big Brother; She Says It Was Her First Big Win!