All four accused involved in the gangrape and murder of a veterinary doctor in Telangana were shot by the Cyberabad police in an encounter on Friday (December 6) morning as they tried to flee, at Chatanpally in Mahabubnagar district, where the victim was set ablaze by the accused. The encounter has got mixed reactions from people. Many television celebrities took to social media to share their opinions. Take a look at a few of them.

Sumona Chakravarti: N this is why salute to the #hyderabadpolice Well done 👏🏼#justiceserved.

Nia Sharma: Funny that People have divided opinions on this encounter .I mean what.. those 4 were to be fed 3 meals a day in jail for the rest of their lives like the 'Nirbhaya Rapists' on pretext of a never-ending Trial? Sad they weren't burnt alive instead.

Shrenu Parikh: So do we wait for natural justice for all other daughters too?? The one who's suffering for fighting back! #UnnaoCase #justicefor****eddy.

Devoleena Bhattacharjee shared a post, "Before we think about changing the law, an exaple has to be set where citizen of India should feel "Example" is perfect and it should be followed. Hyderabad Police set an example today. No more wasting of time on hearings, no more mercy petitions, no more police custory. It's time to give justice to Nirbhaya also. I support act of Hyderabad Police."

Dalljiet Kaur: I am extremely proud of what happened to those rapists. They deserved this.The law needs to make a bold statement.Whether it's an encounter or a way of punishing them.All those who could even think of doing this will know how it ends for them! #justicefor****.

A salute to the #hyderabadpolice from my side. Now finally .. maybe a little hope for ***'s soul to rest in peace ...Thank u for letting everyone know that this is exactly how it will end for these kind of horrid people. RIP. 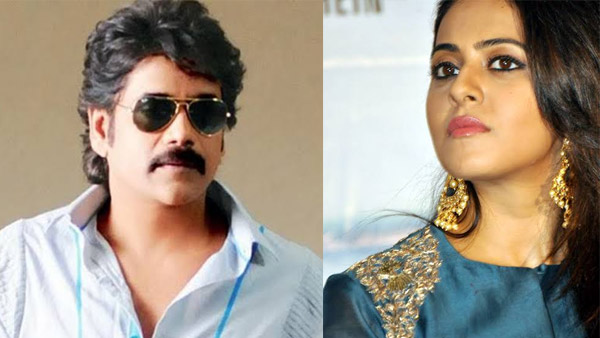