The makers of the popular singing reality show Indian Idol are gearing up for the upcoming season. The auditions have already begun. Media reports were abuzz with potential names for Indian Idol 11 judges. Earlier, it was said that Neeti Mohan might step in as a judge. But as per the latest report, Neha Kakkar has been retained to judge the show.

Neha took to social media and revealed that it is because of her fans' immense love that she has returned as a judge. Sharing a few pictures from the previous season, Neha wrote, "Swagat Kijiye Aapki #IndianIdol11 Ki #JudgeSahiba ka ☺️♥️🙏🏼 I'm back Only bcz of Your Immense Love 🙌🏼 #NehaKakkar @sonytvofficial . Pics from #IndianIdol10. Clicked by @prabhatrajput 👌🏼. #IndianIdol." - (sic)

It is also being said that Vishal Dadlani too has been retained as a judge of the show. Also, Maniesh Paul, who hosted the previous season, has been replaced by singer Aditya Narayan. The singer took to social media and wrote, "एक नयी शुरुआत! Happy to share that I'll be hosting Indian Idol 11. Wish me luck 🙏🏼❤️ #IndianIdol @sonytvofficial" - (sic)

Maniesh is currently hosting the dance reality show Nach Baliye 9 on Star Plus. On the other hand, Aditya has hosted a few shows like Sa Re Ga Ma Pa and Rising Star 3.

It has to be recalled that Anu Malik had stepped down as a judge mid-way in Season 10, as he was accused of sexual misconduct by several women including Shweta Pandit and Sona Mohapatra. When it was said that the makers were planning to bring Anu Malik back as a judge on the show, Sona had reminded Sony TV and Indian Idol makers of the music composer's sexual harassment cases.

Although there is no confirmation regarding Anu Malik's re-entry, many people had resonated with Sona's anger and agreed with her on her tweets. With such a rage, we wonder if it's possible for the makers to bring him back on the show. 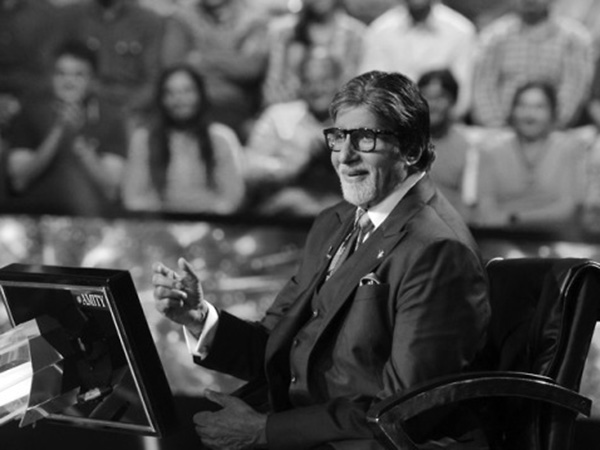 Most Read: Kaun Banega Crorepati 11: Viewers Welcome Amitabh Bachchan; Give Thumbs Up To The Show