Senior Post-producer, Sohan Chauhan who worked for reality shows like India's Got Talent 7 and Masterchef India 6, was found dead! According to Spotboye report, Sohan's body was recovered from Royal Palms pond. The cause of death is still unknown. The police have sent his body to the hospital for post-mortem. It is being suspected that he has committed suicide, but if investigations reveal any suspicious circumstances, the case might be probed.

Apparently, Sohan was living with his wife. But from past few days, he was living alone as his wife was in Delhi. Apparently, his maid was the last person to visit his house on Saturday evening. Sohan was found dead on Sunday night.

As per Spotboye report, he was active on social media on June 13 and had even shared a few poetic thoughts on his Facebook page. He had also promoted Sa Re Ga Ma Pa Li'l Champ's grand finale (June 9). 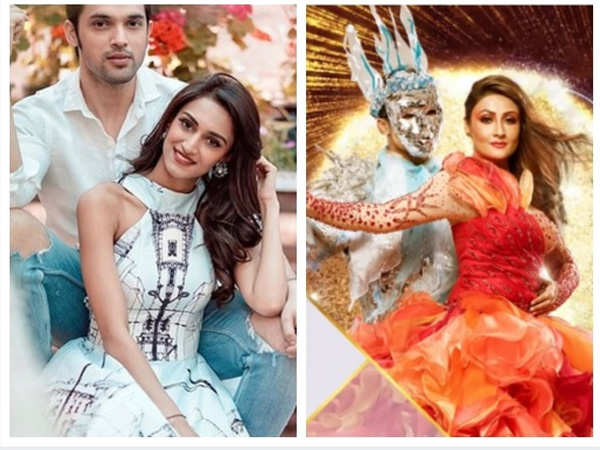