Recently, television couples Raqesh Bapat-Ridhi Dogra and Priya Bhatija-DJ Kawaljeet parted ways. Vivian Dsena and Vahbiz Dorabjee are also living separately and are waiting for their divorce to get finalised. Now, there are reports of Gautam Vig and Richa Gera's 6-year-old wedding is in trouble. For the uninitiated, Gautam, who got popular with the role of Ali on Naamkaran, is married to Sapne Suhane Ladakpan Ke actor Ankit Gera's sister Richa. According to reports, all is not well between the couple.

According to Tellychakkar report, the couple has not shared any pictures with each other on their social media, which has sparked the speculations. It is also being said that Gautam and Richa had many problems and they are living separately.

But Gautam has squashed the rumours. He told the entertainment portal, "All is well between my wife and me. We're happily staying together."

Although Ankit accepted that there were problems initially, he denied the couple staying separately. He also added that things are sorted now. The actor told the entertainment portal, "There were problems in their marriage a couple of months ago, but now, everything is sorted and they both are staying together." 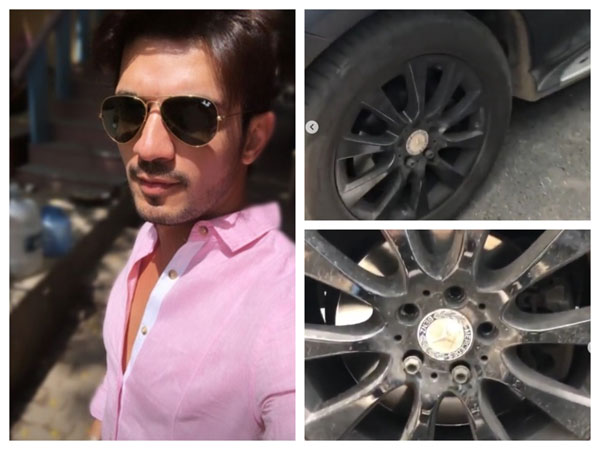