A few months ago, Neha Pendse's goofy picture with fellow television actors had sparked rumours that she had got engaged. But she clarified that she is neither getting married nor has got engaged. But as per a Spotboye report, the actress has actually gotten engaged to Shardul Singh Bayas.

The ex-Bigg Boss contestant, who was last seen in Color's show Khatra Khatra Khatra, was recently in the UK on a holiday. When the entertainment portal called up Neha to ask her regarding the same, the actress clarified that she is not engaged. She revealed that he had proposed her and she had said, 'yes'! She added, "Baat pakki hogayi hain."

When Neha was asked to reveal more about the lucky man in her life, she refused to give any details. The actress said that it is too early to talk about it and she will share the details at the right time. But she confirmed being in a relationship with him (without taking his name). A few hours ago, Neha too shared a picture snapped with Shardul and captioned, "❤️"

However, Shardul Singh Bayas had shared a picture on July 1 and had captioned it, "Happily Engaged," which seems to have been changed to, "Happily in love 😘😘😘😘." Many commented, congratulating the couple. One of Neha's fans had even commented, "I Really Very Happy After Knowing That ... My Idol Has Got Her Perfect Life Partner Thank U @shardulbayas Sir For Being @nehhapendse Mam Lifetime Support .... #stayblessed #always #bestcouple #love 👌👌👌😘😘😘😍😍😍🙏🙏🙏" - (sic)

The Actress Confirms That She Isn’t Engaged

When asked whether they are engaged, she said, "Engagement means exchanging rings that we haven't done yet." Also, a source close to her revealed to the portal that the two were in a relationship since a long time but managed to keep it a secret.

The Couple With Family

Shardul had also shared a few more pictures snapped with Neha and had captioned, "Family," and "😘," which confirms that they are indeed in a relationship.

Shardul is not from the industry. Apparently, Neha and Shardul are planning to get engaged next year. 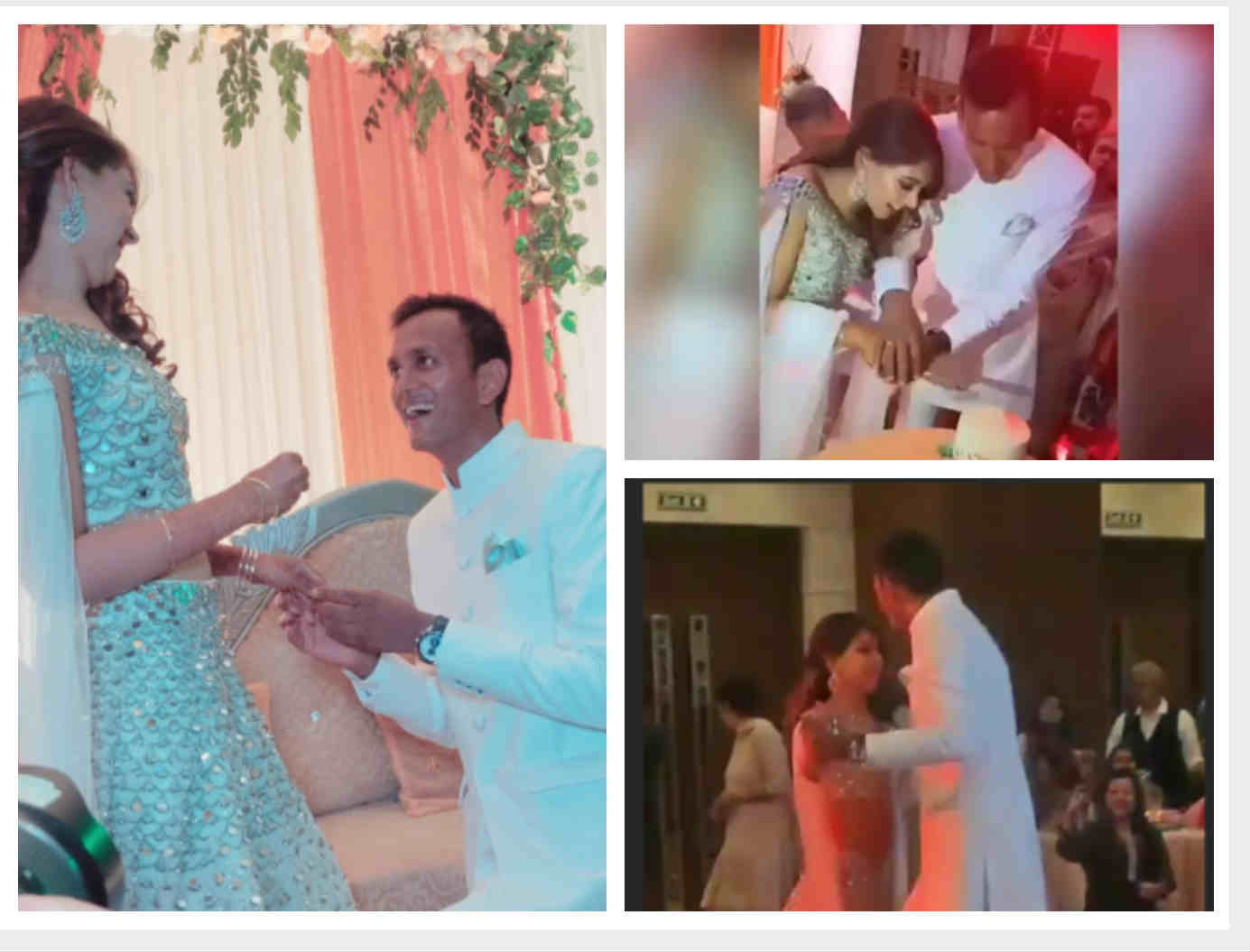 Most Read: Shardul is not from the industry. Apparently, Neha and Shardul are planning to get engaged next year.