Ishq Mein Marjawan is one of the popular shows on Colors TV. The unique concept of the show and the lead actors especially Aalisha Panwar and Arjun Bijlani's pairing had kept the viewers hooked to the show. But, Aalisha is all set to bid goodbye to the show. Apparently, the actress decided to quit as she wasn't sure if her character would be prominent enough on the show. She felt that her character Tara has lived its course and there is nothing more that could offer to it and hence quit the show.

Today (April 15, 2019) is Aalisha's last day on the sets and the actress got emotional. Read on to know what the actress has to say!

Aalisha Gets Emotional On Her Last Day Of Shoot

On her Instagram story, Aalisha shared videos in which she revealed she is having a huge rush of emotions as it is her last day of the shoot. She adds that it had been wonderful shooting for the show, which is her favourite.

She Thanks Fans For Their Support

She also loves all the characters she played be it Arohi or Tara or Kesari - all of them are close to her heart. She also thanked all her fans who always supported and motivated her. She also promised that she will be back with a new character and a new show.

About Her Experience & Journey on IMM

Also, while talking to India-forums, the actress spoke about her experience and journey on the show. She said, "It been almost one and half year journey on this show. It has become a home for me. I used to spend 12-15 hours regularly here and now when I will be gone, I am going to miss all of them. My team, my makeup room, the Ishq Mein Marjawan team, the staffs and every little thing attached with the show."

The Actress Thanks The Channel & Makers

"I am thankful to Colors for giving me this break. I am thankful to Yash ji and Mamta ji for trusting in me that I can play double roles. I have enjoyed the journey to the fullest. Now, at this point, I have mixed emotions. I am sad that I am leaving the show yet I am a little happy that I will be starting a new journey. Every ending has a new beginning."

Aalisha Promises To Be Back With A Bang!

When asked as to when the fans can see her again, she told the entertainment porta, "I will take a small break and soon be back with a bang. I cannot reveal anything now but it will be very soon that I will be back." 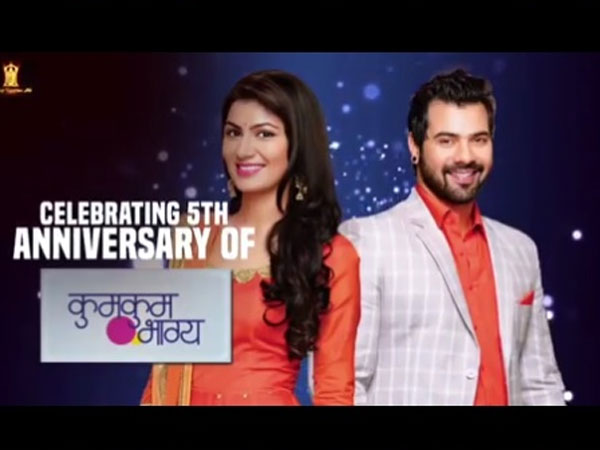 Most Read: #5YearsOfKumkumBhayga: Sriti Says Allah Wariyan's Much More Than A Song For Her; Shabbir Thanks Fans