Recently, television actors attended FICCI Frames, where they had an insightful discussion. We had reported that Kapil Sharma, who graced the event, spoke about the lessons he learnt from failures. He also revealed that he has learnt not to give importance to trolls on social media and to acknowledge genuine criticism. Other actors who graced the event are Nakuul Mehta, Vivek Dahiya, Drashti Dhami, Iqbal Khan, Kritika Kamra and Namita Dubey. Apart from how they entered the industry, the actors touched upon the popular notion that actors on TV earn big fat money.

Nakuul Disturbed As Actors Are Categorised As Per Medium

Ishqbaaz actor Nakuul Mehta shared how he feels disturbed as the actors are categorised as per medium. He was quoted by IE as saying, "It is only in India that we say TV actor. It's strange as we all are artistes. Most of us have dabbled in all mediums and there is no need for any classification."

‘I Feel I Am Highly Underpaid’

He further added, "If it is a good project, the budget is around Rs 15 Lakh per episode, what is the harm if an actor is taking 10-15 percent of that. To be honest, I feel I am highly underpaid. For three years, I have worked continuously for Ishqbaaz. I have barely seen my wife and my family. As an actor, you are also emotionally invested in a project. So even if they take more than three lakhs, they are bringing something to the table."

Television industry needs actors to dedicate long hours (15-16 hours). Regarding the same, Nakuul said, "I have made it clear that I will never follow that. It doesn't let me bring the best out of me. So I work only for 10 hours and I don't work on Sundays."

‘Money Is The Third Point Of Conversation’

"Money is the third point of conversation, the first is that I ask for 15 days of leave in a year. I am okay settling for less money but not less of human experience. I need to also live a normal life. I have made the choice because television tends to get mechanical, unlike other mediums."

‘I Am Quite Underpaid’

"And as the lead, it's not just about you but also the 150 lives that are involved in making the show. So actors on television are not just paid for the skill that they bring but also the attitude. It is a huge responsibility if you want your show to run for a long time. The kind of professionalism and value I bring to any project is unique and I have no qualms in saying that I am quite underpaid based on that." 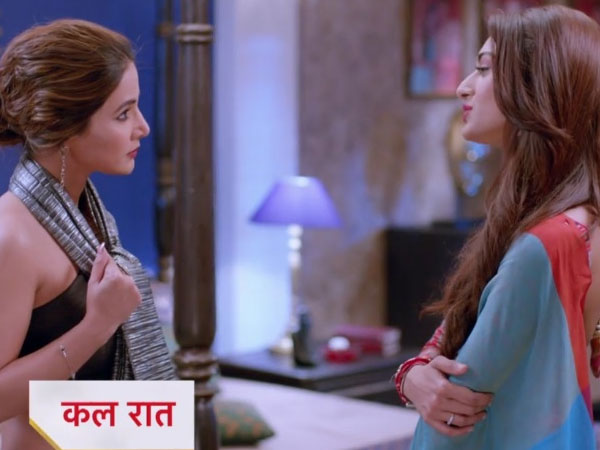 Most Read: Hina Khan On Rumours Of Cold War With Erica Fernandes: We Talk A Lot, But Won't Say We Are Friends!