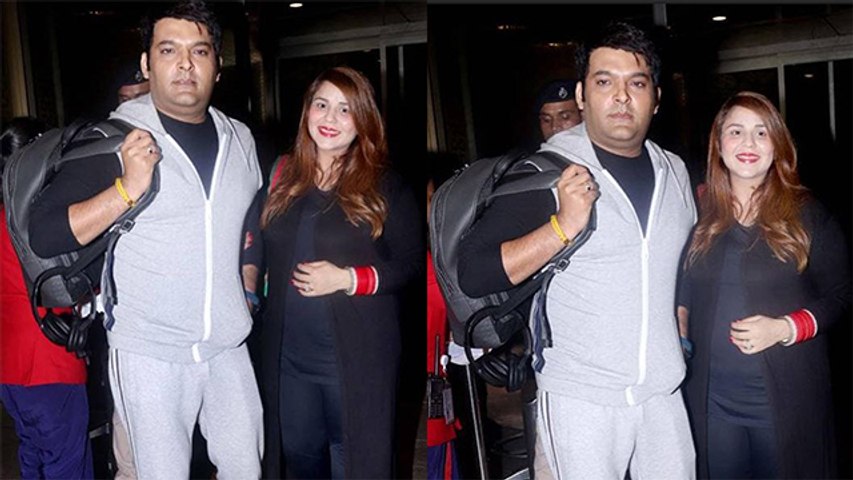 Kapil Sharma has been hitting the headlines since a long time. The comedian got married to his long-time girlfriend Ginni Chatrath in December, last year. It is being said that the couple is expecting their first baby in December 2019. Due to Kapil's packed schedule, the duo couldn't go for a proper honeymoon, and hence they are planning for a babymoon. This will be their first vacation after their wedding. Rumour has it that they are going to Canada for 10 days.

The actor, who was tight-lipped about his wife's pregnancy, has finally confirmed the same. Kapil told Mumbai Mirror, "I just want to take care of my wife and be by her side for now."

'We Are Excited As It's Our First Kid'

He further added, "We are obviously very excited as it's our first kid but my mother is the most excited. She has been waiting for this moment for years now. We are just praying for Ginni and the baby's health."

When asked as to how he is prepping up for his role of a father? He said, "There is no prep because we don't know if it would be a boy or girl. It's a happy time for the family and everybody is looking forward to welcome the new member."

Kapil has been roped in to lend his voice to the central character, Red, for Hindi version of Angry Birds 2. The actor said, "I am dubbing for a film for children. So, once the baby grows up, it will pay off."

Will Kapil Go Missing From The Kapil Sharma Show?

Since the actor will be going on a babymoon, he would be taking a break from the show. But the fans need not worry as Kapil won't go missing from the show. It is said that he would be shooting for his episodes in advance so that his work doesn't get affected. 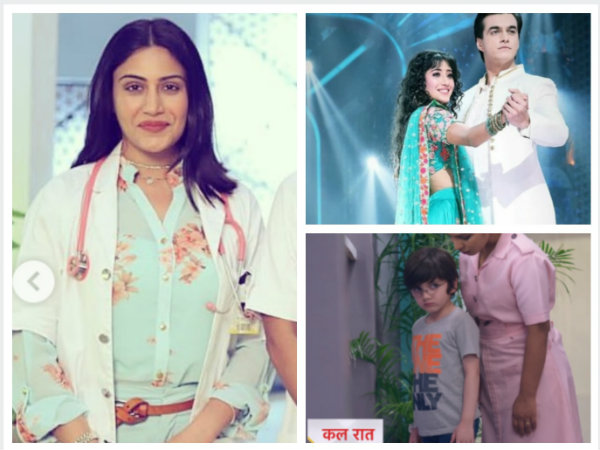