The Kapil Sharma Show has been hitting headlines for good and bad reasons! For good reasons, as the show is doing well on the TRP chart, for bad reasons, as recently, Navjot Singh Sidhu, who is part of the show commented on Pulwama attack, which didn't go well with the netizens. He was slammed and the fans asked TKSS makers and the channel to throw Sidhu out of the show. While Kapil was mum over the issue, recently at an event, the actor opened up about the issue and he took a stand for Sidhu!

Kapil asked people to focus on the genuine problem and not on misleading hashtags like '#BoycottSidhu' or #BoycottKapilSharmaShow'.

‘People Are Being Misled With Hashtags’

The comedian said, "There should be a permanent solution to this problem. If sacking Sidhu Ji was a solution, then Sidhu Ji is smart enough to walk out of the show himself. So, people are being misled with hashtags like ‘#BoycottSidhu' and ‘#BoycottKapilSharmaShow'. Right now one should focus on the genuine problem and the attention of the youth should not be taken away from the real issue."

"It's all propaganda that keeps on running on Twitter and I don't get involved in such things. I have started doing some good things and I want all of you to support me in this instead of creating controversies around my comments."

Although Kapil supported the government, his support for Sidhu didn't go well with the fans and they slammed him as well. They took to social media to trend #BoycottKapilSharma.

Chief Advisor of The Federation of Western India Cine Employees (FWICE) has asked Salman to take action. He tweeted, "Dear @BeingSalmanKhan . Would like U to act against @KapilSharmaK9 for supporting @sherryontopp ‘ s antinational activities. This request is being made to U as you are the producer of the show. #BoycottKapilSharma @SonyTV" - (sic)

Even fans have asked Salman to take action regarding the same.

"Okay , so after stupid comments by sidhu on pulwama terrorist attack , Kapil came in support of sidhu. No one will spared. Now , it's time to boycott Kapil Sharma. #BoycottKapilSharma." - (sic)

Singh K: This man can not digest even a little success just as dogs can't digest ghee #BoycottKapilSharma. - (sic)

@DOCTORATLARGE: Why should we need to trend #BoycottKapilSharma ? Why do we even watch such low level comedy in the first place? - (sic)

Souvik Sarkar: Nothing should be bigger than Country #BoycottKapilSharma. - (sic)

Did Kapil Throw Tantrum At A Recent Event?

It has to be recalled that recently, the actor had also got in trouble as there were reports that he threw tantrums at an event and refused to pose with fans. But, a source close to the actor revealed to IE that Kapil has no time to attend parties or events and this news is entirely untrue.

The source added, "He (Kapil) loves to interact with his fans and also poses for cameras at every event he visits, but haters will hate and write false stories." 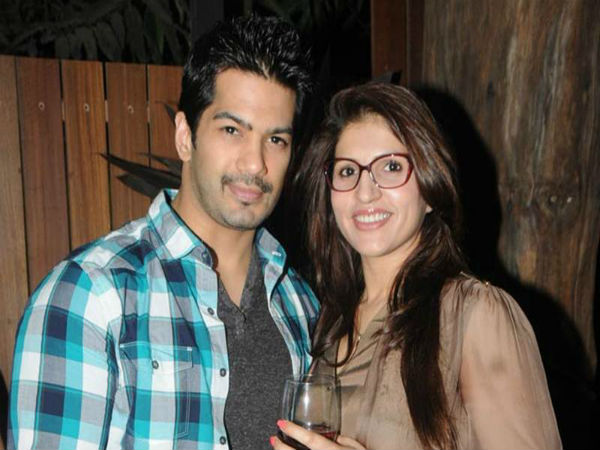