Laughter Challenge is back on the small screen! Star Plus shared a few short teasers on its Instagram account revealing that they can watch Kapil Sharma on Laughter Challenge Joke Sabha this weekend. In one of the videos shared by the channel, Kapil can be seen mocking music director Bappi Lahiri. The channel captioned the video, "We bet, your coming weekends would be all laughter! Are you up for this challenge? Watch #LaughterChallengeJokeSabha, This Sat-Sun at 8pm only on StarPlus @kapilsharma @navjotsinghsidhu."

In an act, Kapil is seen imitating Inspector Shamsher, who threatens to put Bappi Lahiri behind the bars for stealing jewellery, while Shekhar Suman and Navjot Singh Sidhu are seen enjoying Kapil's act. Kapil as the inspector is also seen mocking Bappi Lahiri by saying that the singer looks less like a music director and more like 'Maharani of Jaipur', while Shekhar Suman and Sidhu are seen laughing out loud.

We bet, your coming weekends would be all laughter! Are you up for this challenge? Watch #LaughterChallengeJokeSabha, This Sat-Sun at 8pm only on StarPlus @kapilsharma @navjotsinghsidhu

In another video shared by the channel, Kapil is seen mocking a singer Shamsher. In the video, Kapil is seen imitating Shamsher and asks him as to what he is presenting today, while Shamsher reveals that since it is a singing competition, he will sing. The singer asks the musicians not to play the music as he gets disturbed. The channel captioned the video, "If laughter is the best medicine then you'll surely get heavy doses of it in the coming weekends! #LaughterChallengeJokeSabha, Starts 25th May, Every Sat-Sun at 8pm only on StarPlus @kapilsharma @navjotsinghsidhu."

For the uninitiated, The Great Indian Laughter Challenge was one of the television shows that Kapil had done. He had also won Season 3 of the show.

Also, it has to be recalled that recently, Kapil was honoured as one of the most viewed stand-up comedians in India by World Book Of Records London. 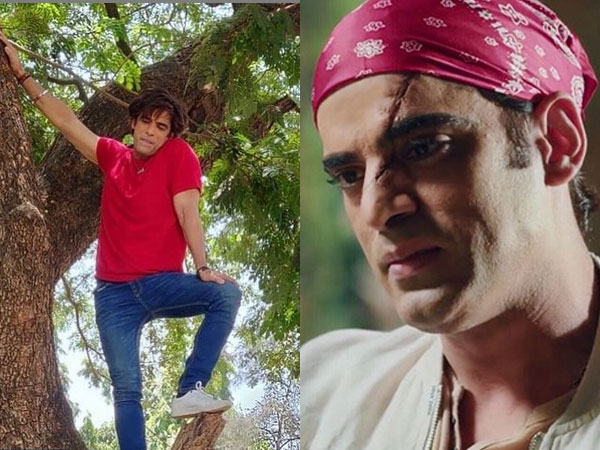 Most Read: KKB: Mohit Malik Aka Sikandar Plays A 10-year-old; Here's What The Actor Has To Say About Dual Role!